In my post The Danger Of Crying Wolf I used the example of the killing of Breonna Taylor as something that should be protested but that is lost in the background noise of every police killing being automatically assumed to be unjust. In a tragically predictable twist, a "protest" being held in Louisville, Kentucky coinciding with the release of the audio of her boyfriend calling 911 and the ongoing rioting in Minneapolis turned violent.

Outcry over the fatal shooting of Breonna Taylor reached a boiling point overnight Thursday in Louisville, Kentucky, when gunfire erupted during protests and audio was released of Taylor's boyfriend's call to 911 the day of her death.

Large groups with tension high and the police backing down is a recipe for violence and with the weekend upon us, I expect things to go from bad to worse not only in Minneapolis but large metro areas around the country.

Even in the middle of protests/riots demanding justice for two black people killed unjustly, there are large elements of that community that simply can't restrain themselves from shooting each other over petty disputes.

It is all too common. In my post yesterday, Is It Really About Justice?, I posted this chart detailing the murder rate in Baltimore after career criminal Freddy Grey died in police custody: 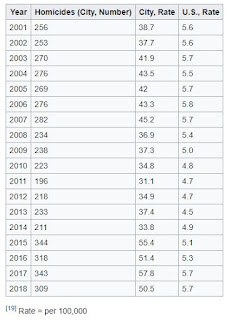 About 100 additional people were murdered annually in the years following the police backing off after the death of Freddy Grey than in the years prior. So in response to one black man dying under shady circumstances in police custody, black men killed several hundred fellow black men in four years.

Is that justice? Is that peace?

If you are incapable of living in peace, I am not really interested in your calls for "justice"

Seven people shot Thursday night and as Friday breaks across America, lots of people with mayhem on their minds and no jobs to go to are about to cut loose in American cities. Remember when I said the time to bugout is right now and not when things are already out of hand?

I told you so. 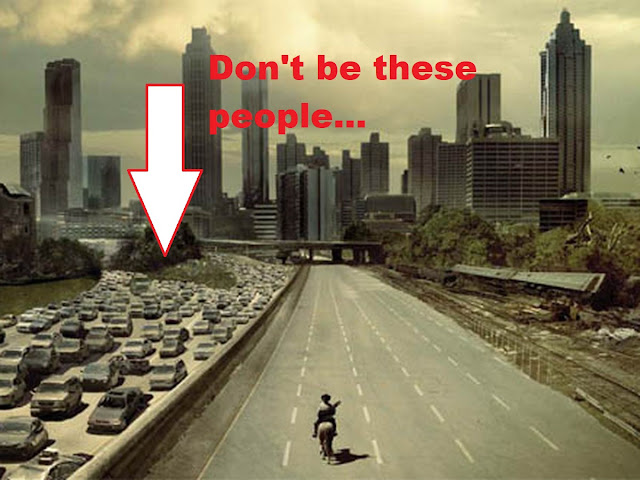