Sure we are in the middle of a national crisis, whether genuine or inflated, unlike anything in my lifetime but that is no reason to not seek some street vengeance on fellas that disrespected you!

To the lovely and peaceful city of Baltimore we go!

Police said an officer confronted a man with a rifle Tuesday night after he allegedly shot seven people.

Seven people were shot Tuesday evening in the Madison Park neighborhood, according to police. The suspect had a rifle and was dressed in all black with a ski mask.

It is noteworthy that the shooter apparently used a rifle, that is unusual in thug-shootings.

Don't worry, the mayor of Baltimore is not taking this latest shooting during the China virus lightly! He is totally serious and stuff!

Please stop shooting each other because we need the hospital beds for sick people. That should do the trick! In a city where 2/3 of the residents are black and this is the police chief.... 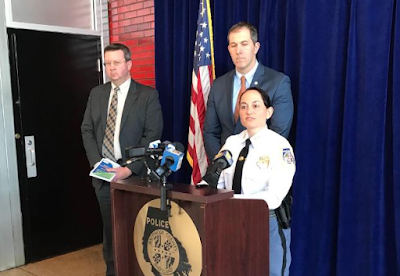 ....I doubt the thugs are terribly concerned about the mayor or his begging them to stop killing each other.

I assumed that violent crime would go down during the pandemic but with more police departments apparently stepping back, "keeds" on the street instead of in holding pens school and this idiocy.... 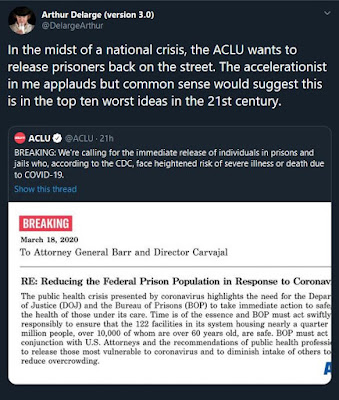 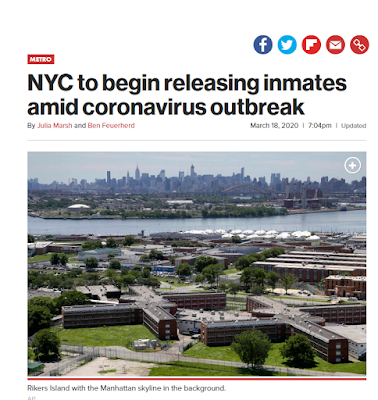 ....it is more likely that violent crime will spike as temperatures rise and social order decays. As many others have pointed out, in desperate times even some generally law-abiding people will start to break the law but when times are desperate the criminal element in America is going to take advantage. Again, this is the time to start looking for the exit if you live in walking distance of a diverse urban area.
Posted by Arthur Sido at 9:00 AM