It isn't bad enough that the number of people being apprehended at the border, and then subsequently given work permits and dumped into the interior of the nation where they will never show up for their "asylum" hearings is skyrocketing. No, we get to see heart warming little stories like this from a reportorita from San Antonio. 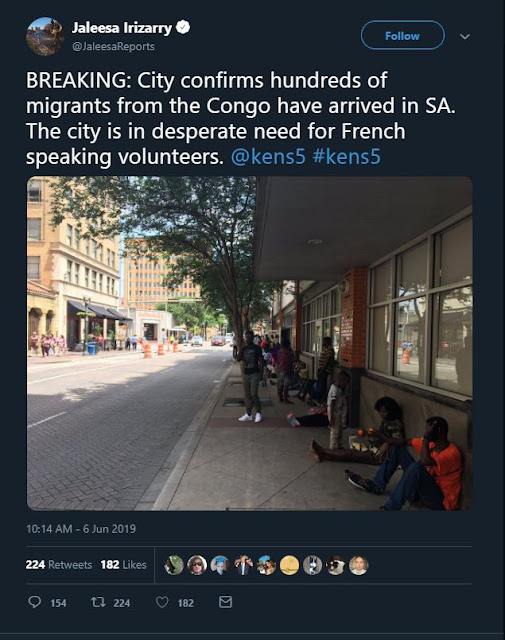 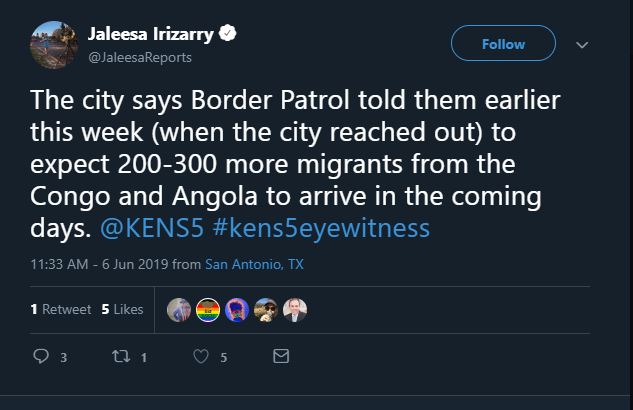 You read that right. Hundreds of "migrants" from the Congo and Angola. In San Antonio.

Add this one to the WTF?! file.

I am not an expert at geography but I am able to use Google maps and it appears to me that there is not an easy way for hundreds of people from the Congo and Angola to waltz over to the U.S. border. Which begs the question, how did hundreds of Congolese and Angolans, not known for their world traveling prowess and based on those pictures apparently destitute, manage to end up in the U.S. to seek refuge? Did they take a raft across the Atlantic? Or as is more likely did some "aid" agency pay to fly them to Mexico or somewhere else in Central America, give them aid to get to the U.S. border and instructions on how to apply for "asylum" once they got here?

It isn't bad enough that we are being invaded and swamped with people that will only sap the strength of this already teetering nation, but when you consider that foreign powers and individuals are actively funding and supporting this invasion here and in Europe it is tantamount to an act of war. George Soros and others of his ilk are funding this crap and are likewise funding the subversion of our own institutions in the U.S.. If we had any leadership in our nation, Soros would be considered a criminal and arrested, tried and hung for his actions. Where is our "America First" leader focusing his attention? Freeing black criminals and a NASA mission to Mars. No, seriously. From the Official Trump War Room (a verified account) and the man himself. 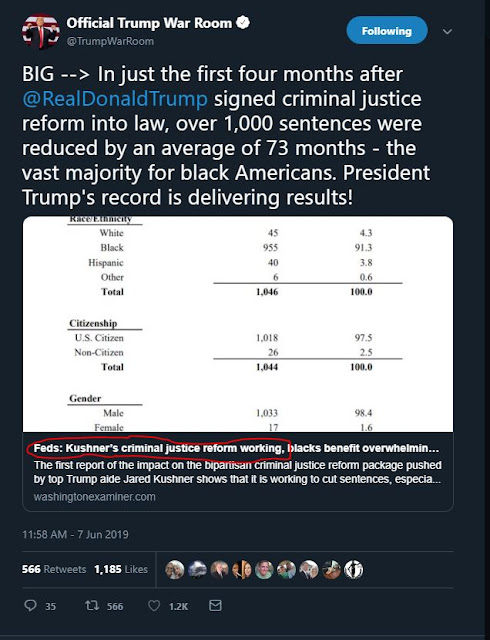 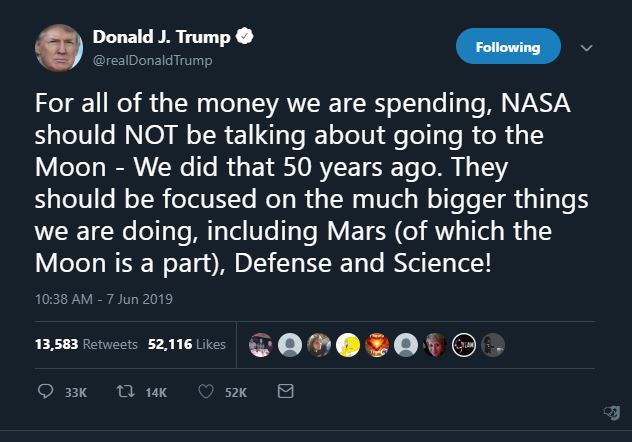 Dapper Don, still chasing that same black vote that Republicans have been chasing in vain for years. I am glad we elected Trump so his weasel of a son in law, Jared "Gríma Wormtongue" Kushner can make policies for our nation.

Hey, at least Don has his priorities straight and unlike prior Presidents, he really gets us.

On the bright side, it isn't like the Congo is in the middle of an Ebola epidemic or anything. But please tell me more about how parents who question childhood vaccinations are the real public health threat. 😕 I am sure that these Congolese who somehow made it from Africa to Central America and then to the U.S. border, then got across our border only to be dumped by our own freaking Border Patrol in San Antonio, hundreds of miles from the border, are all free from ebola. Wait, you mean they didn't get screened or if they did they were just checked for fevers and only 50% of those infected have a fever, so the basic screening wouldn't catch in anyway? No worries, I am sure they wouldn't intentionally come to the U.S. with a lethal, highly contagious disease. That would be immoral.

Meanwhile some ignorant MAGApede is screeching at me on twitter for daring to point out the wall isn't being built, wasn't worked on when Trump had a Republican Congress for two years and never will get built even if he gets re-elected in 2020. I am not sure why his base is supposed to turn out in record numbers in 2020 to offset the old white voters who died and the new non-white Democrats who turned 18 between November 2016 and November 2020. I am not a campaign strategists but "Make America Great Again" is a better slogan then "Well, I Guess I Am Better Than The Alternative".

Did someone say accelerate? 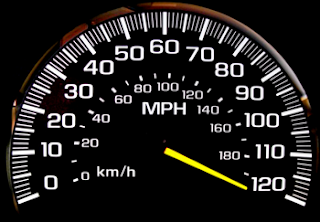