Reports are coming from Kansas City of a mass shooting last night following the Chiefs AFC Championship win over the Titans. Initial reports are up to 17 people shot at this point but those numbers are often fluid in mass shootings.

Police in Kansas City, Missouri, say at least two people are dead and 15 people were reportedly injured in a shooting outside a bar where they were going to celebrate the Chiefs making it into the Super Bowl.....

....A gunman was reportedly trying to get into a  nightclub called 9ine Ultra Lounge when a fight occurred, Kansas City police officers said, according to Fox4KC.com.

I checked out this 9ine Ultra Lounge. Looks like a pretty diverse club from their Facebook page. 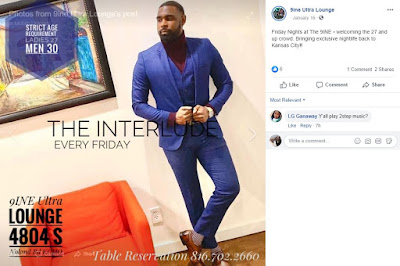 I have never seen a club with a minimum age of 27 and a different minimum age for men and women. Why ever could they not want under 30 men in their club? 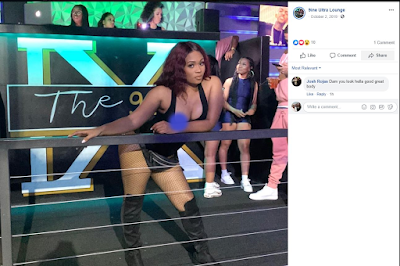 That was one of the least tawdry photos on their Facebook page and I had to cover up her right breast because most of her nipple was showing. The other photos were full of "full figured" wahmen of color in various states of undress. I feel like I need a shower and a shot of penicillin.

I really don't understand the thought process that seems to be a pattern in these shootings. Someone gets into an argument that escalates into a fight and invariably someone pulls a gun and shoots at not only the person they have a beef with but random people as well. The utter inability to think through the consequences of your action is the common thread in most of these mass shootings.

Meanwhile the media is wringing their collective hands about "militias" in Richmond, Virginia while this sort of thing happens every single weekend in the black community. It is almost like they aren't really concerned with gun violence at all.....

Shame on me for not following this story but the name and photo of the shooter was released. His name was Jahron Swift, and shockingly he was "of color". 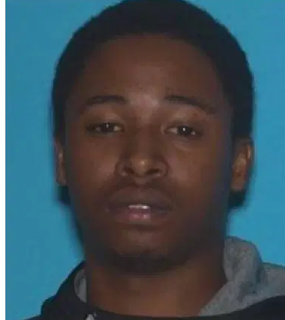 He also apparently had a lengthy criminal history, shocker, and civil and paternity suits. So no great loss that he is dead but he managed to kill a black woman and wound 15 others in the process.