Is There A Prize Or Something?

Do they award mayors cash and a trophy for having the most degraded city in America? If so, Memphis has to be in the running.
First you have Cleotha Henderson kidnapping, raping and murdering a White woman, Eliza Fletcher.
Then you have 19 year old  Ezekiel Kelly grinning like a chimp after being arrested for a shooting spree that killed 4 people and injured three others. 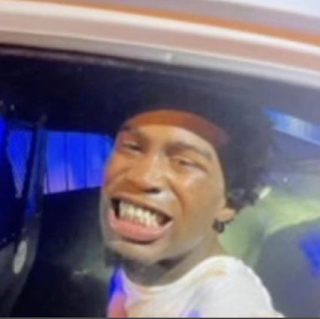 Awfully proud of himself for shooting unsuspecting people, what a tough guy. I would love to see pictures of the victims of his shooting, I suspect they all bear a striking resemblance to me rather than to him. The one video I saw was in an Autozone and the victim is a White guy. 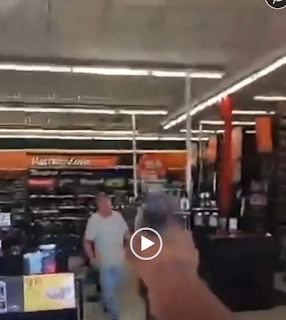 This isn't even a "around blacks never relax" situation, the guy walked around the corner to leave the store and was shot on the spot. Even if he had been carrying an arsenal it wouldn't have saved him.
**EDIT**
A second victim, this one named as Allison Parker, has been identified. Seeing a pattern yet? 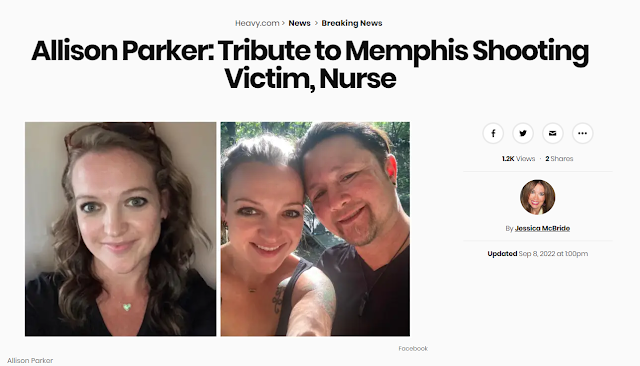 Then this
$800K of Nike shoes, clothes stolen in Memphis
Thieves ran off with $800,000 worth of Nike shoes and clothing after ransacking 20 trailers, according to the Memphis Police Department (MPD).
The break-in happened near Shelby Drive and Lamar Avenue just after midnight on Tuesday, September 6, according to a police report.
Twenty trailers that contained Nike shoes and clothes were found to have been broken into when MPD arrived at the parking lot, according to police.
I am going to say that 100% they were tipped off by someone who knew what was in those trailers.
That is just in the last few days. What an absolute shithole Memphis has turned into.
Posted by Arthur Sido at 4:14 PM