Welcome To The Jungle

The news media tries to suppress it but the crime wave is just getting worse in cities all across the country and as anyone with half a brain could have anticipated the failure to aggressively prosecute criminals has had the effect of emboldening them. Like this charming fella in New York City who has a lengthy and recent criminal history but is out assaulting cops before being released back on the streets hours later....
Fun little graphic from the video.... 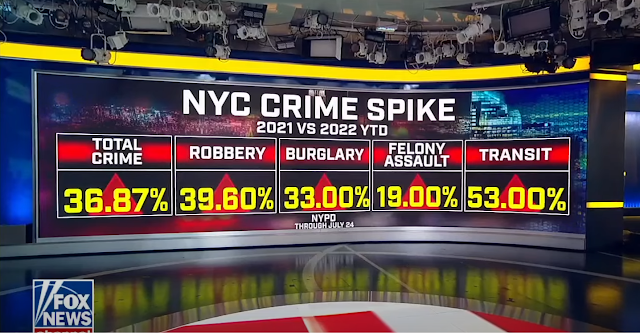 Start spreading THAT news!
Or this, also from the Big Apple. 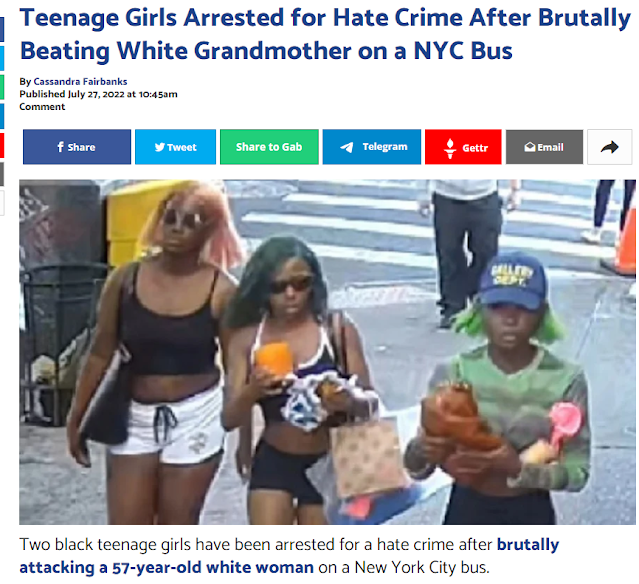 Best part of the story is that Gateway Pundit added this:
The victim, Jill LeCroix, has three bi-racial children and is a grandmother of five.
Like that would have made a difference. black women generally dislike White people, especially White women and REALLY hate White women who have mixed race kids. Most black women have an understandable inferiority complex toward women of other races as men from every racial group prefer women of every other racial group other than black women. Notice how famous black men often have White girlfriends but famous White men never have black girlfriends? Weird.
In Los Angeles we now have "you shouldn't have been wearing a short skirt" applied to everyone going out in public.....
I wonder if living somewhere you can't easily carry to protect yourself has anything to do with these follow-home robberies? You could buzz around town in a Ferrari and if the black guys followed you home where I live, they would just keep on driving because they know that pulling a gun on someone out here means ending up in the tummy of a pig.
Even in Louisville it is getting so you can't drive around. 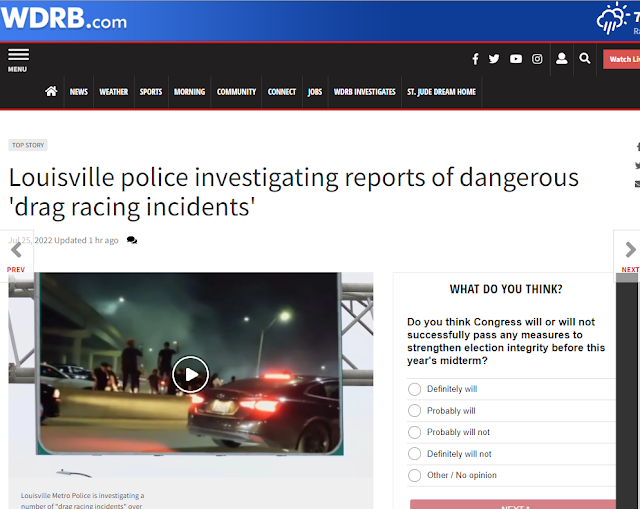 A social media friend who lives in the Louisville area shared this story and also shared that police never responded because they didn't have the manpower. Awesome. Yet if some White dudes had gotten out of their cars to deal with this, they would have been arrested for hate crimes.
At this rate we are only a few years away from American cities becoming no-go zones for decent people. In some neighborhoods this has been the case for decades but now it is spreading all over these cities.
It is about time to wall these cities off, let the animals take over and we can come back to rebuild in a few years once the corpses have decomposed.
Posted by Arthur Sido at 1:06 PM