With a looming midterm debacle and the nation officially in recession this would be a great time....for a war with one or maybe two nuclear armed adversaries that possess peer or near-peer conventional militaries!
If you think They would hesitate to pull the trigger on a serious conflict with China and/or Russia, leading to millions of deaths here and abroad and in the case of China seeing the island nation of Taiwan become part of the ChiCom empire with devastating effects, well you just simply haven't been paying attention.
Either by distracting the normies with a massive war or finding some way to avoid having elections at all ("the second pandemic"), they will do whatever it takes to avoid a disastrous election in November where they might lose one or both chambers. The death of you and your family would just be an added bonus. 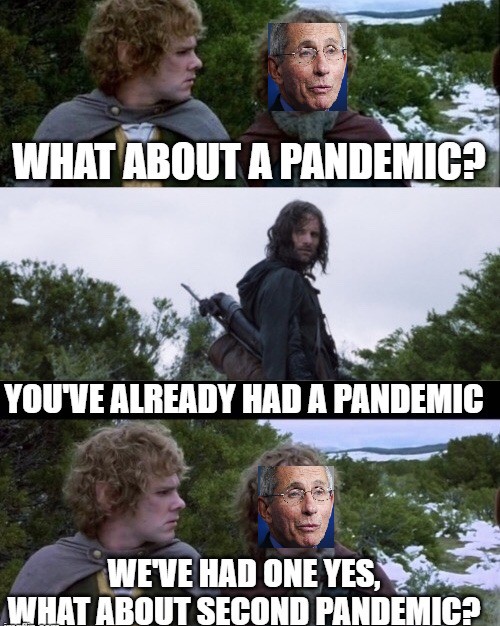