They Are Out There 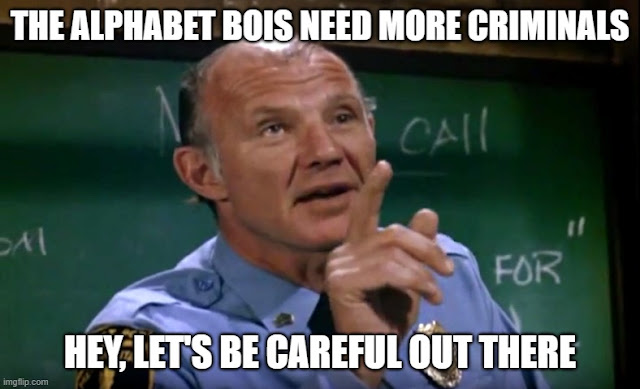 This story came over the interwebz today and is an important warning
FBI, ATF arrest of Florida man for unregistered short-barreled rifle showcases absurdity of NFA
tl;dr: Some guy in Florida named Yunis Isaac Mejia decided to show off his CZ Scorpion that he decided to put a stock (illegal piece of plasti) instead of a "brace" (legal piece of plastic). He showed it off to a confidential informant who was trying to beat a rap on a different crime by befriending this man, who then turned around and informed on him. Mejia knew that the piece of plastic was "illegal" and said so on tape. What is even dumber is that Mejia already had a tax stamp for the suppressor he had on the Scorpion but not a second $200 tax stamp for the piece of plastic on the other end. He was arrested, pled guilty of a violation of the National Firearms Act (NFA) and despite having no criminal background and no evidence of being a criminal other than in his choice of friends, he gets 21 months in a Federal lock-up.
Whatever you think of the NFA, it is the law and if you are going to put the wrong piece of plastic on your pistol FFS don't show it to some random dude.
The appetite for criminals for the ATF, FBI, etc. far exceeds the available supply so they look for random dudes to arrest to pad their stats. I guess it is easier than going into the urban warzones where actual gun crimes are committed by actual criminals. There have been over 1700 people shot just this year so far just in Chicago, a shooting about every 2 1/2 hours. 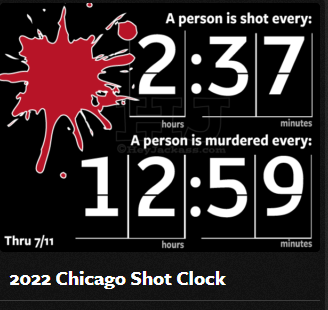 Yet the feds are out entrapping a guy who already has a tax stamp because he doesn't have a second tax stamp.
It seems to me they could better use their resources on actual criminals instead of a months long, multi-agency sting operation because of the wrong kind of plastic device. Perhaps there is more to the criminal complaint but it doesn't appear to be case.
Just be careful out there. As we have seen over and over, the Feds have no problem running sting ops where none is warranted to pad their arrest stats so they can crow on social media about stopping a dangerous criminal and his illegal plastic part.
Posted by Arthur Sido at 5:51 PM