It is early but 6 dead and a couple dozen wounded by a shooter from a rooftop in Highland Park, IL during an Independence Day parade? 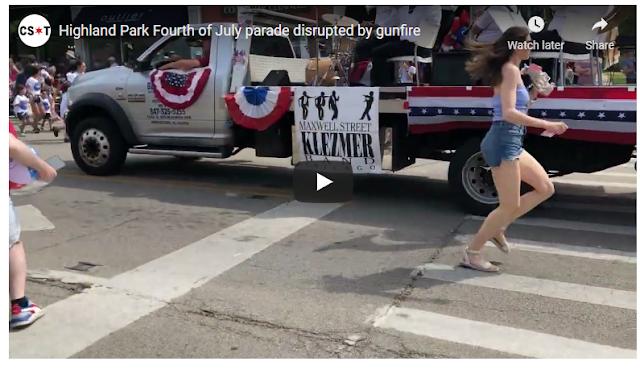 More as news breaks on this one. Heads. Swivels. You know the drill.
** UPDATE **
The Chicago Tribune has published a preliminary description of the shooter:

Long haired White guy on the fourth of July shooting middle American White people at a patriotic parade? You know what I am thinking...
** UPDATE 2 **
Big Country has weighed in with a link to a video, embedded below. Now that I heard the gunfire I agree it sounds more like an AK than an AR.
** UPDATE 3 **
Things are moving at light speed. We have a name....Robert ‘Bobby’ E Crimo III. First pics I saw, unverified, look like a loser with face tats, we will see 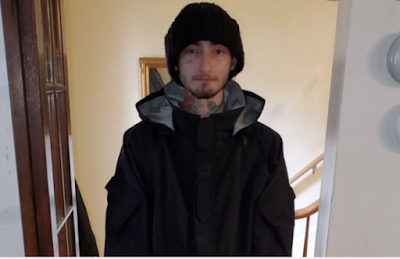 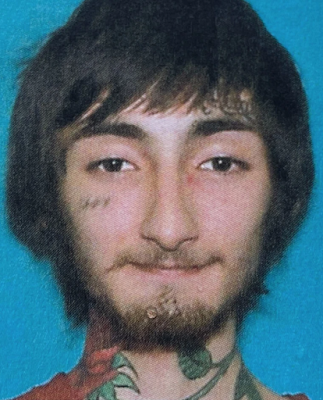