A local judge has ruled that Allen County, Indiana (home to Fort Wayne) needs a new, upgraded jail because the old one is overcrowded or some nonsense like that.
Allen County has proposed a site in the southeast corner of the county in a fairly undeveloped area at the corner of Paulding Road and Adams Center Road. Looks like a great site. Of course there is a problem.... 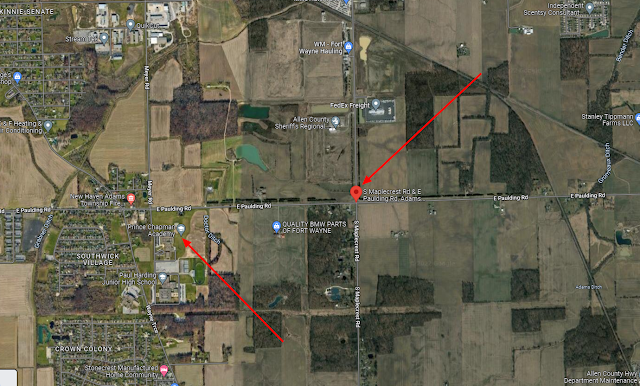 The red arrow on the right points toward the proposed site. The one on the left? Points to The Prince Chapman Academy. Prince Chapman was a "community activist" who was gunned down in 1998 by a 12 year old black kid named Jamone Williams, a fella who spent 14 years in jail and then promptly went out and molested a boy and earned himself another 49 years in prison. What a charming story!
Anyhoo, the school is very close to the proposed new jail and people are freaking out so I decided to do a little investigation and checked the assessment scores for Prince Chapman Academy. Yoiks! 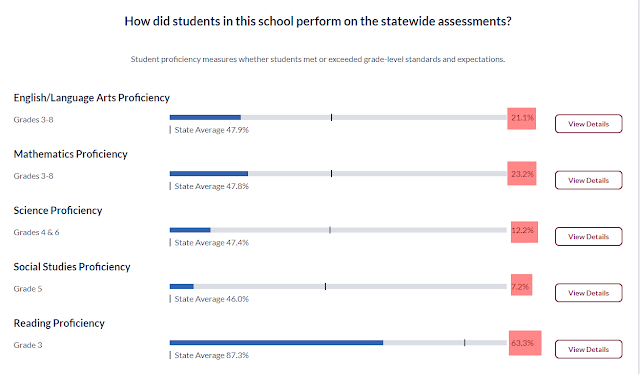 Holy crap. A majority of kids at this school are below proficiency in every category and when you add in "approaching proficiency" which means "below but not as far below", at least 3/4 of students are lagging far behind the very low standards for proficiency in every subject.
The school is demographically what I expected.... 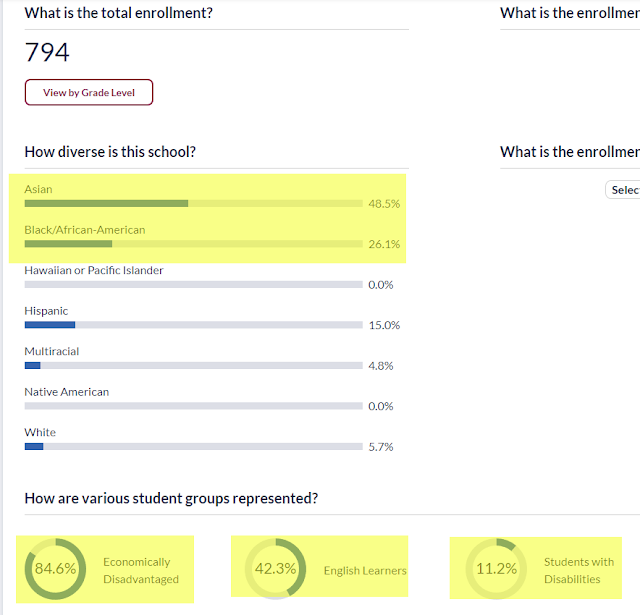 You might be surprised by the Asian population but Fort Wayne is home to the largest Burmese diaspora community in the country, so the school pics include lots of photos of little Burmese girls wearing Muslim headscarves. Half the kids don't speak English worth a crap, 11% have "disabilities" which is public school speak for out of control behavior problems. With a quarter of the school black kids, 15% mestizo kids and 5% mulatto, this is a holding pen for future misfits.
So my thought is that the jail is perfectly located as I imagine a significant number of graduates of Prince Chapman Academy are going to either end up there themselves or have family members incarcerated in this jail. It just seems like a natural fit. You wouldn't put it in Amish country in the eastern part of Allen County, this will save a lot of commute time and that is just good for the environment. I call that a win-win!
Posted by Arthur Sido at 11:16 AM