Busy day today but I wanted to get on your radar, if it isn't already, that we could be seeing some turmoil this week.
On the one hand, we have the potential of rapid passage of a handful of new gun control laws thanks to 10 Republicans who have agreed to sign away our rights and as usual with Republicans didn't even bother to get a damn thing in return.
The usual suspects. Mitt Romney, Susan Collins, faggy Lindsey Graham plus some people from what are generally considered solid red states, states that for some reason keep sending these people to the Senate. The votes are in place for national "red flag" law funding (pass red flag laws or have your tax money held hostage), "enhanced" background checks and raising the age to purchase "assault weapons". Of course none of this will do anything to reduce gun violence but that isn't the point.
On the other hand, we are almost out of days for decisions to be released by the Supreme Court.... 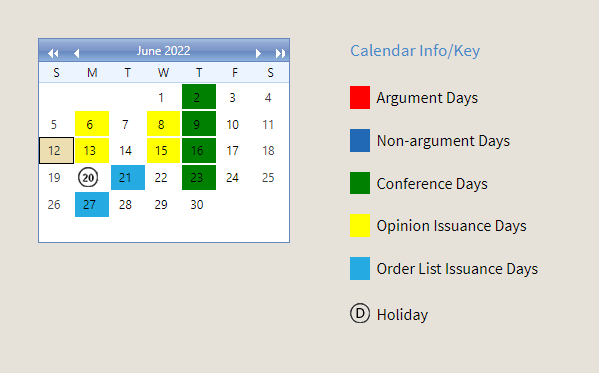 Tomorrow and Wednesday are the only two remaining "opinion issuance days" according to the Supreme Court's website.
Two cases that might have opinions issued are big ones.
First is the Dobbs v. Jackson from Mississippi that was leaked previously with the promise of overturning Roe v Wade. The Left is already preparing for civil unrest in response, apologies for sharing a video from Fox News.....
Democrats are pretty proud of refusing to enhance Supreme Court Justice security and of course they aren't because they want loons to hurt conservatives justices and their families. 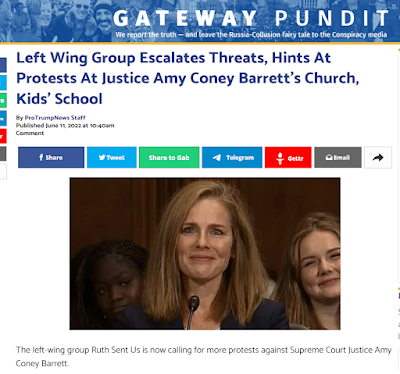 I don't see how this doesn't result in someone killing a SCOTUS justice or a member of their families. They are going to lose what shit they have left if the decision comes out tomorrow. Be ready.
Meanwhile while the Senate is trying to take our rights the court might overturn the New York state law requiring a permit to carry a firearm that may or may not be approved.
The U.S. Supreme Court is expected to soon hand down a major decision involving the Second Amendment in the New York State Rifle and Pistol Association v. Bruen case.
At issue is New York’s century-old law which requires residents who wish to obtain a permit to carry a handgun concealed outside of their home to show that they have “proper cause” and a “special need for self-protection.”.
Overturning the case might or more likely might not make all "may issue" systems unlawful. At worst it will mean a ton of New Yawkers will get concealed carry permits.
Lots of stuff happening this week and people are on edge. This nation is a powder keg and it won't take much to light this thing off. Heads on swivels boys.
Posted by Arthur Sido at 9:58 PM