VDare has a post up that examines the freshman class at Stanford, generally considered one of the best universities in America. Here is the class of 2025 data, archived by me from the Stanford website: 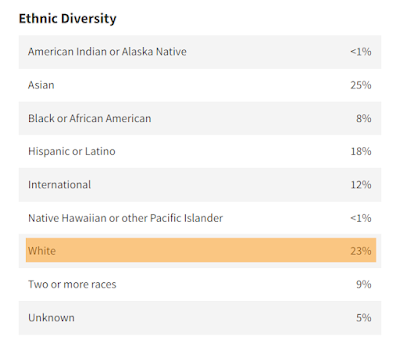 Yep, White students make up less than a quarter of the freshman class at Stanford, a university founded by one Leland Stanford... 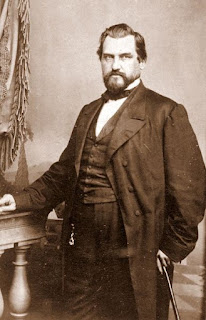 There are a decent percentage of Asians, 25%, as would be expected at an elite California school but even still less than half of the class of 2025 comes from the racial groups with the highest IQ and best test scores. The new class might be more colorful but it certainly won't be as intelligent.
Just for fun I checked the medical school at Stanford and the whole thing is chock full of woke crap as well, like this on the homepage:

Why does Stanford Medicine "fully" support black Lives Matter? Because they are supposed to. They even recently hired one Dr. Judith Ned 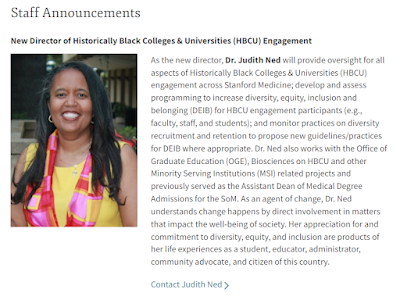 Students from HBCUs are notable for their generally low test scores and poor qualifications. The goal is to farm these HBCUs to get more black medical school students, no matter how unqualified, to bump up their percentage of black students. Will they be good doctors? Who cares, as long as they make the White liberals running the show feel good about themselves for their commitment to "justice".
There appears to be at least 30 members of their "diversity cabinet" running the gamut across the diversity spectrums, from fags to blacks to everything else under the sun. Indeed it looks like Stanford Medicine spends more time on the diversity portion of their website than they do anywhere else. They have a gaggle of various flunkies and functionaries who seem to serve only one purpose, bitching about too many White people like these three make-believe positions. 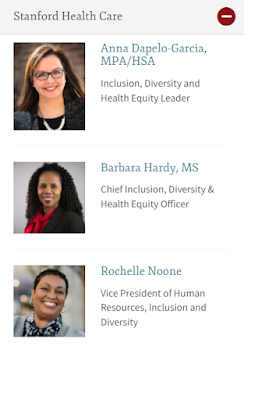 None of these jobs has a damn thing to do with preparing future doctors to care for patients because that is not what is important.
More about the future of medicine coming very soon....
Posted by Arthur Sido at 11:23 AM