The fellas were busy over the long Memorial Day weekend, as is so often the case when the weather is nice and decent human beings are enjoying the extra time off.
According to the Washington Post, this Memorial Day weekend saw at least a dozen mass shootings. Notice they try to link these with Uvalde to keep your mind on the elementary school children instead of black guys shooting each other. 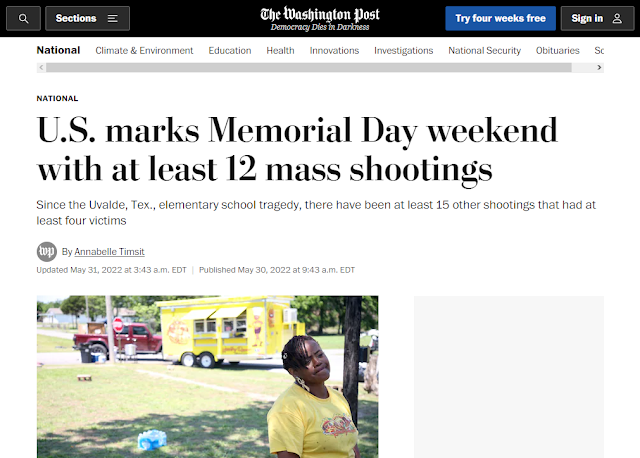 According to the Gun Violence Archive the number of mass shootings from Friday through Monday was even higher, 17 for the weekend (2 Friday, 5 Saturday, 7 Sunday and 3 Monday). Seven mass shootings across the country on a Sunday? The summer of joy is upon us!
Speaking of the Windy City under the leadership of Mayor Beetlejuice, how did the weekend go? 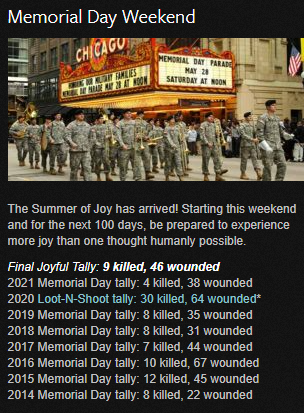 55 shot this weekend in Chicongo. On the one hand that is quite a bit worse than last year when only 42 people were shot but it pales in comparison to 2020 when 94 people were shot, 30 freaking murdered in a single long weekend.
Perhaps things were better in the City of Brotherly Love. What say you Philadelphia? Philadelphia actually beat Chicago for murders but I think ChiTown had more total shootings. Maybe the fellas in Philadelphia are just better shots?
It isn't just the murders, but also the delightful car-jackings that make Philadelphia such a garden spot. 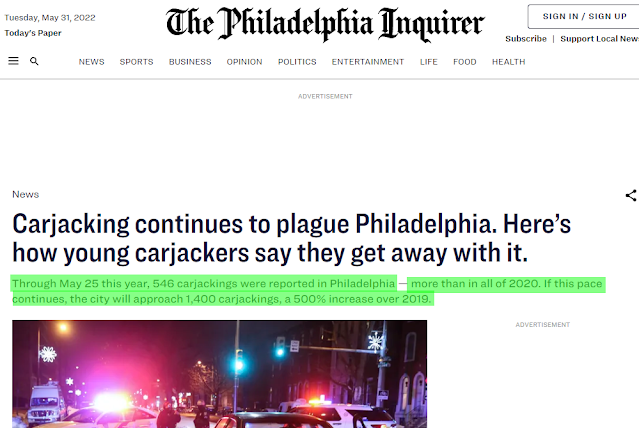 On pace for 1,400 carjackings. Those are Chicago levels, the Windy City seeing 554 jackings this year so far and a little over 1,800 last year and 1,400 the year before that. Over 3,000 carjackings in just two year or just over 4 every single day in one city.
It is all over the place. In Baltimore.... 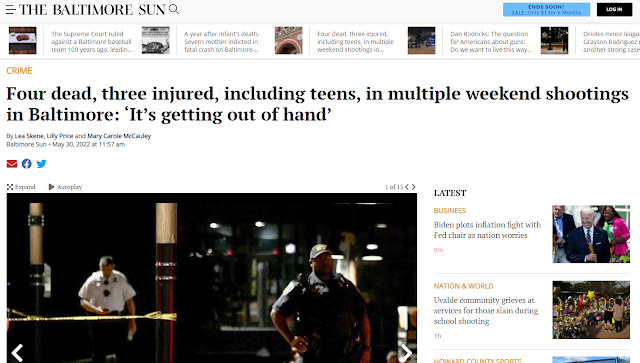 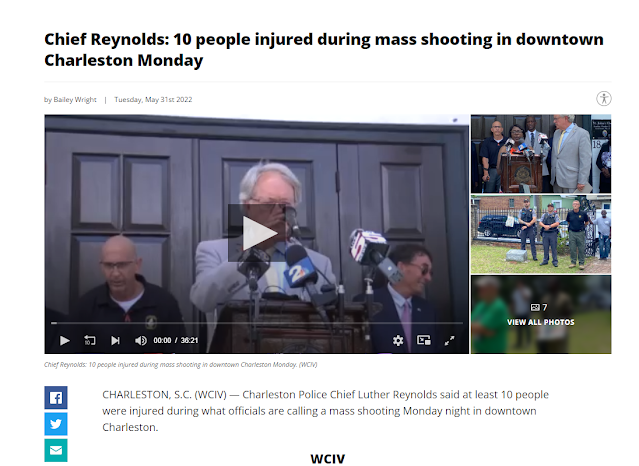 Even towns you might not have ever heard of.... 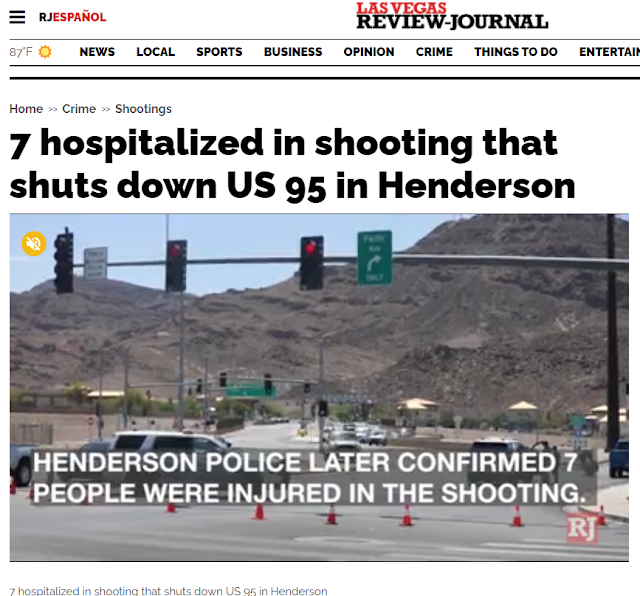 That one apparently was White bikers, sounds like a scene out of Sons Of Anarchy. 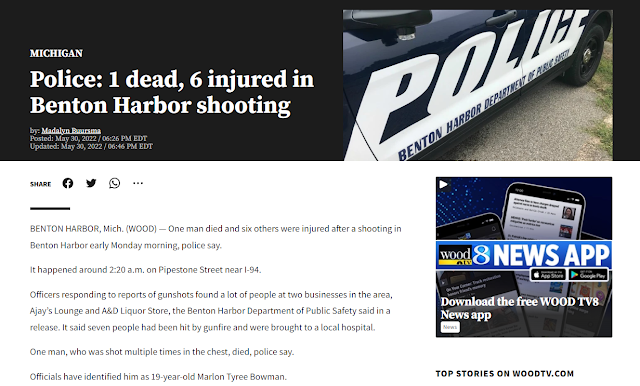 We even got a mass shooting in a town of 250 residents.
What a way to kick off the summer shooting season!
Posted by Arthur Sido at 6:47 PM