Chimp Out Season Is Just Around The Corner

Last week was crappy weather wise. Next week? Just as crappy although less rain. But this weekend? A little slice of weather nirvana. Right now in northeastern Indiana....

It is a touch windy but we live in a super flat area with not much to break the wind so that is normal. Yesterday was even warmer and sunnier.
You know what that means!
Yep, the fellas are coming out of hibernation and settling scores. As usual the Windy City is setting the pace. According to Hey Jackass! there have been 40 shootings already this weekend, five fatal. 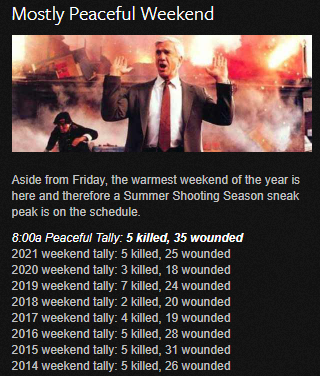 That is already the highest tally for this weekend for the last 9 years and with nice weather for Sunday it will certainly just keep climbing.
I am sure it is the same in cities across the country. We were greeted by this news story first thing this morning out of our state capital of Indianapolis. 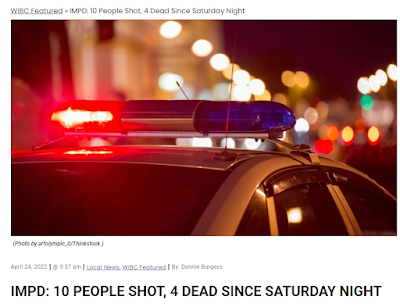 That is a lot of shootings for Indianapolis but given the record setting pace of murders last year, it is likely we will see plenty more before the summer is over.
Some other fun news stories.
American man sentenced to death in China for fatally stabbing lover
The man in question is one Shadeed Abdulmateen who is apparently a teacher and was banging his 21 year old student. She wanted to break it off but agreed to meet with him where he promptly stabbed her to death, learning what American chicks have been learning for a long time: burn the coal, pay the toll. Mr. Abdulmateen in court.... 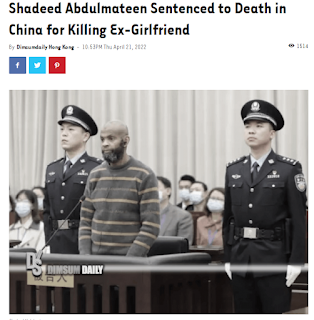 Diversity is soon going to replace armaments as our primary export and it will be just as deadly.
Then we have this charming story.
Toddler dies after father reportedly used him as human shield from gunman during drug deal
A small child in Philadelphia who was the victim of a shooting during a drug deal involving his father and another man in 2019, died on Tuesday, police said.
Yaseem Jenkins, 3, was previously shot four times in the head, chest and lower body when his father Nafes Monroe used him as a “human shield” at just 11-months-old, CBS Philly reported. 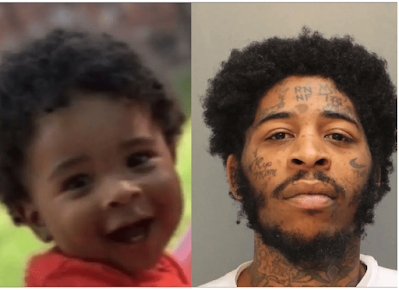 The "father" of Yaseem Jenkins (no relation to Leroy Jenkins) apparently would take the child with him on drug deals where he was paying in counterfeit currency, thinking it would make it less likely that the people he was swindling would shoot him. He was incorrect in this case. Not to be callous but I imagine that this child has been on life-support since 2019, paid for by Medicaid, making for an enormous expense.
To make the story just a little worse, after the shooting the drug dealer who shot Yaseem, one Francisco Ortiz, gave the gun away and it was used almost immediately to kill another child....
Less than 24 hours after Yaseem was shot, the same weapon was used to shoot another baby, police said, according to the New York Post.
Nikolette Rivera, 2, died after suspects shot her in the back of the head while opening fire on her North Philadelphia home. Investigators say Ortiz gave the killers in the subsequent homicide the firearm he used to shoot Yaseem, according to CBS Philly.
Here is Ortiz.... 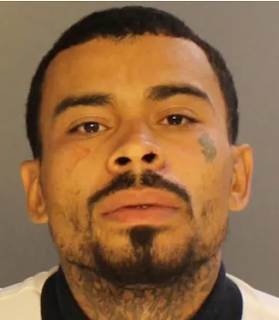 ....and here is man accused of using his gun to kill the child, one Freddie Perez. 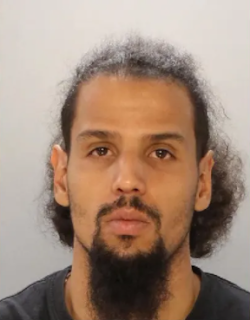 Just a trainwreck all around and it is only going to get warmer.
Posted by Arthur Sido at 5:15 PM