Turns Out They Are Idiots

Lots going on here in the Hoosier state and kicking my butt so posting is sketchy right now but I wanted to share this video from The Critical Drinker.
As a yoof, we went to the theater and saw lots of movies, and as I got into my teens I went to movies and saw none of it. I think I went to see The Great Outdoors in 1988, with Dan Akroyd and John Candy, and I don't remember a single minute of the film thanks to the distraction provided by my female companion.
Anhyoo, back then movie stars were something you only ever saw on the screen, either in the theater or on TV. They were glamorous and mysterious. Most of us could expect to go our entire life and never interact with a movie star or any other famous person like a pro athlete or a news personality. Even if we did it would be fleeting, catching a glimpse of them in public. We didn't know them and honestly everyone was better off that way.
The Drinker is right, once we got to see into their heads we realized what fucking imbeciles these people really are. The mystique was gone.
They exist to entertain and distract us and are paid handsomely for it but somewhere along the line they forgot this and thought that their opinions mattered. I can understand it, they are paid unimaginable sums to play pretend on screen and are adored by fans but once they started to interact with us, we saw them for what they are. Most of them are dumb and many of them are evil, not to mention a significant percentage being certifiably mentally ill.
Unfortunately for all of us, many of our fellow Americans are also stupid, criminally so, and many are evil and degenerate. So these people listen to every word that spews from the mouth or twitter account of celebrities with the same adoration and zeal as an old widow watching a televangelist on TV. This means that up-jumped court jesters have incredible influence on the world we live in and that is bad for everyone. For me this means spending zero dollars paying to see their stuff, not movies or sports or anything else. The only way to rein them in is to starve the beast.
The epitaph for Western civilization will be that we allowed too many stupid people to live. 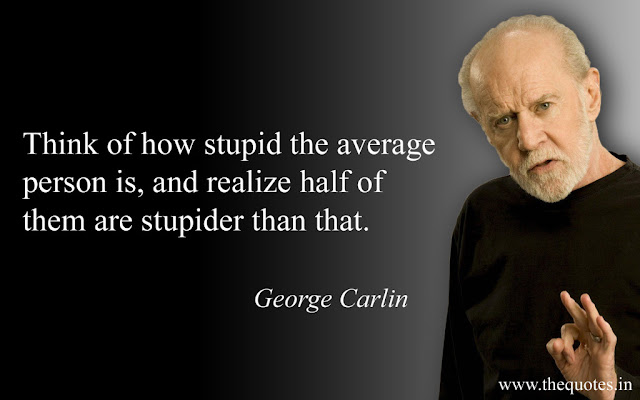