This Cannot Be Sustained

Every now and then we see some milestone that gives us a vision of important portents on the horizon. Often we don't realize it until well afterward but here is one that we should all remember....

It wasn't many years ago, even since we bought our current home 11 years back, that a half million dollar house was considered pricey. Now it is just the average. I believe this is only for newly built homes but it is a sign of where housing prices are headed.
This means that for a new home buyer, assuming you can't write a check for a cool half mil, a mortgage looks like this using the Zillow calculator.... 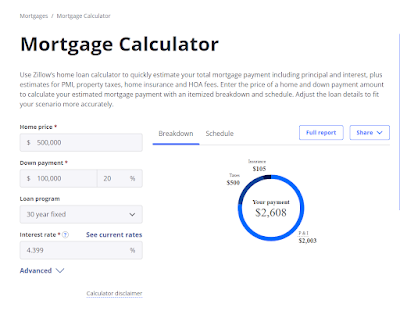 This assumes a 20% down payment of a hundred grand which is ridiculous. Even still, I have never in my life been in a place where I could reasonably swing a $2,608 monthly nut. You need at least an annual $31,000 in after tax income to just make that payment, not counting things like eating or utilities. Not to mention, who has $100,000 to slap on the counter as a down payment? A more realistic down payment, like $20,000, gives you this whopper of a monthly payment. 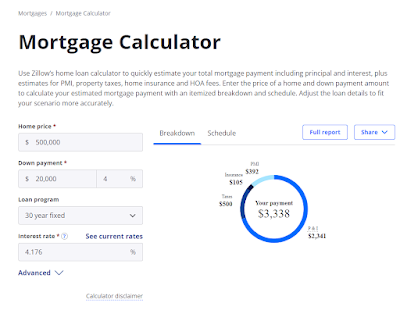 Not quite doubled but around a 90% increase in "value" in just 11 years.
Remember The Great Reset slogan:
You will own nothing and you'll be happy 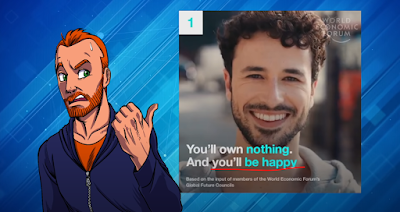 A young White man in his early 20s has this to look forward to:
- Never owning a home
- Quite likely never getting married
- Working at some shit job for the rest of his natural days just to keep his head afloat
- A lifetime of being blamed for other people being terrible at life
- A steady diet of high fructose corn syrup laden foods, being fat and unhealthy
- The highlight of your day will be getting back to your pod after work, eating a microwave bug paste pizza, watching porn and playing video games.
What a life you have to look forward to, leading what you know will be a lower quality of life than your parents and a much lower standard of living than your grandparents!
I am sure this won't lead to massive resentment and anger. Tens of millions of disenfranchised, hopeless young men won't be a problem at all. Maybe we can start a war to thin out the herd? Check out this incredibly poorly timed tweet from Selective Service..... The replies to that tweet. Wow. Lots of borderline Fedpoasting that suggest attempting to conscript people in 2022 to go fight Russia would lead to a lot of bullets flying, making the NY draft riots during the Civil War look like a toddler's tea party. Here is my take: my boys will not go to war in the service of Globohomo and a country that hates them. No Russian ever called me a racist. Anyone trying to forcibly conscript my sons will discover that there are plenty of things I don't mind dying for.
Anyway, with the average price of a new home crossing the half million dollar threshold, you can be sure that the feelings of hopelessness and a life with no real future are just getting stronger. Revolutions and civil wars start when the people no longer have anything to lose and dying in a rebellion is less frightening than living out your days in unbearable conditions.
The storm is all around us and we are simply in a brief and temporary eye of the storm but that won't last much longer. 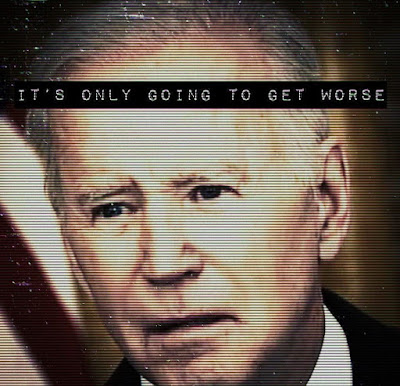