Wait, Who Is The Oppressor Here?

This gets so confusing.
Activist student charged in attempted shooting of Kentucky mayoral candidate
The "activist" in question is one Quintez Brown. 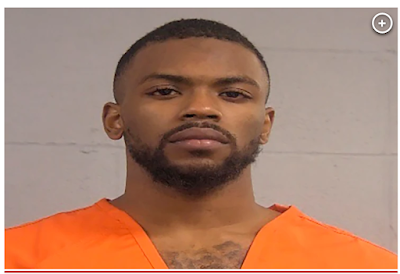 The mayoral candidate in question is a Craig Greenberg.... 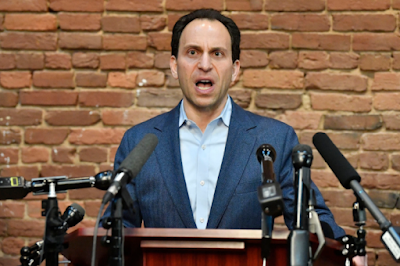 Oh gawd!
This was clearly a professional assassination attempt:
A 21-year-old civil rights activist and political hopeful has been charged with attempted murder for allegedly trying to shoot a mayoral candidate in Kentucky.
Quintez Brown, a University of Louisville student and former columnist for the Courier Journal, was accused of walking into the Louisville office of Craig Greenberg on Monday and opening fire, the Journal reported.
Brown allegedly fired several bullets from a 9mm Glock handgun toward Greenberg at his campaign office on Story Avenue, WDRB reported, citing an arrest citation.
The suspect, a Black Lives Matter supporter who recently announced he would run for the Metro Council in District 5, was arrested shortly after the shooting carrying a loaded magazine in his pocket, according to the Courier Journal.
He also was carrying a bag containing a handgun, gun case and additional magazines, the police report said.
The guy is trapped in a building and Quintez, I assume with at least a dozen rounds plus spare magazines for his Glock, manages to completely miss Greenberg. Nice shooting Tex.
A black Lives Matter activist versus a Jewish liberal. Trying to decide who is the real victim here. We need some sort of chart or an oppression app for the phone to figure this stuff out.
Posted by Arthur Sido at 3:06 PM