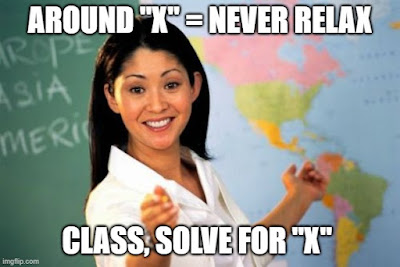 More urban yoofs doing what urban yoofs do.
CAUGHT ON CAM: 11-year-old steals car at gunpoint, police say
This happened last November but they just charged the little fella. I am sure he has a bright future ahead of him that definitely won't end with him in prison for life or dead on a sidewalk somewhere for pissing off the wrong guy. He will also be out of prison in short order.
Jail is a revolving door in Chicago and many other cities with Soros-affiliated "prosecutors". Looking up this story I saw another one that tied in:
In the months before he allegedly shot and killed a young girl, a 16-year-old boy used a gun in three carjackings and got probation
In just the last year, police say 16-year-old Emilio Corripio used a gun at least three times in a carjacking.
In one of the attacks, he hit a victim in the face with a pistol equipped with a laser sight, according to police reports. In another, he waved a .375-caliber Magnum with the serial numbers scratched out.
A .375 Magnum? Was he using an elephant rifle? And does it hurt more to get pistol whipped if the pistol has a "laser sight"? Anyway, this young mestizo scholar from Chicago's Farragut High School ended up shooting at some rival gang members and instead hit an 8 year old girl named Melissa Ortega twice in the head before fleeing the scene and getting some Subway as a reward for his bravery. This is Melissa... 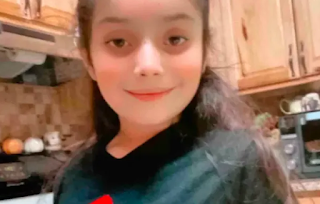 Farragut High School/Career Center is located in Chicago's "Little Village" neighborhood and while it once was populated by Eastern Europeans, it is now known as  "Mexico of the Midwest" and is part of South Lawndale, itself over 80% Mexican. It is quite shocking that a neighborhood full of Mexicans has crime that replicates what is found in Mexico.
If you keep arresting and then promptly releasing a 16 year old for using a gun during the commission of a crime, it is only a matter of time before he kills someone and Melissa Ortega was the victim, someone who shouldn't be dead because that little bitch that killed her should have been in jail.
There appears to be no end in sight of the violence in our cities committed by Yoofs-Of-Color so consider this your reminder to stay out of those areas and around black and mestizo yoofs (and adults), never, ever relax.
Posted by Arthur Sido at 10:00 AM