The Circle Is Complete

Start off with a story about the Pedo News Network aka CNN. Then a post about the apparent incompetence of law enforcement. Finally this:

Longtime CNN producer John Griffin’s devices seized 17 months before child sex trafficking arrest
17 months they had this stuff and the guy was walking free and trying to find more kids to molest after they apparently knew about stuff like this involving a 9 year old girl.
The charges that do involve Griffin allege that he watched as the child was made to perform lewd acts with the adoptive mother. After three nights of this alleged activity, the child refused to participate further.
What.
The.
Fuck?
I imagine this dude is going to have a very, very bad time in the slammer. That is the look of someone who is about to have visited upon him horrors that are unimaginable but in his case well deserved. 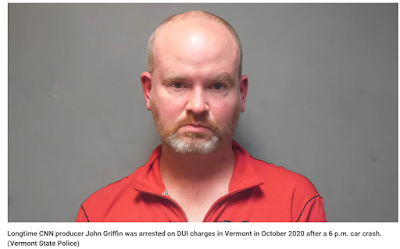 That doesn’t explain why the FBI let this guy run around for a year and a half trying to molest other girls with the cooperation of their mothers.
I wonder if this guy being a politically connected CNN producer had anything to do with being allowed to roam free? I am sure that a right-wing figure accused of something like this would get similar leniency, just like the people who were wandering around the Capitol have been treated so leniently and definitely not locked up in solitary confinement and denied bail.
We can all be glad that the FBI is focused on important crimes like mild vandalism and trespassing instead of little infractions like molesting 9 year old girls. 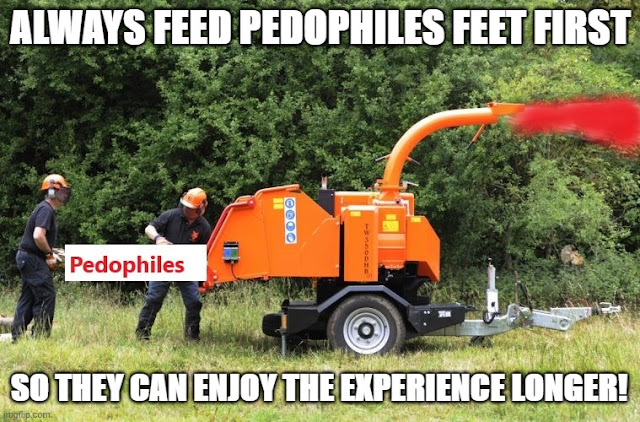