The Belle Of The Buffet 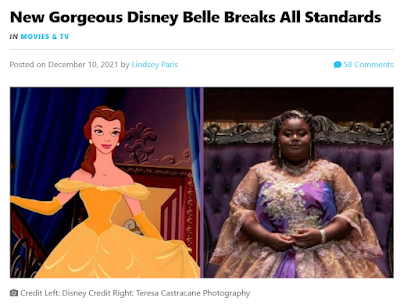 Now you might at first think that this is a picture of the Beauty on the left and the Beast on the right but you would be wrong and probably a racist. The powerful, beautiful big black woman on the right is the new beauty!
The most gorgeous girl in town is breaking some expected standards. The presentation of Belle in a Maryland theater production of Disney’s Beauty and the Beast is a contemporary marvel as the newest classic Disney princess.
Everyone thinks of Belle from Disney’s Beauty and the Beast (1991) as a petite, thin, white woman with a yellow (or perhaps blue) dress. We often reference actresses like Emma Watson from the recent live-action film version of Beauty and the Beast (2017).
But in the production of Disney’s Beauty and the Beast currently running at the Olney Theatre Center in Maryland, Belle is played by Jade Jones, a self-described queer, plus-sized Black woman.” MSNBC recently posted a story having picked up on the viral sensation in Olney, Maryland, and it’s been making humongous waves.
I imagine Jade Jones is used to making humongous waves every time she enters a pool or bathtub or even walks near a glass of water.

Expect to see more of these clumsy and hilarious attempts to appropriating our culture. Beauty and the Beast is an 18th century French fairy tale by Gabrielle-Suzanne Barbot de Villeneuve so obviously it was written by White people about White people for White people. 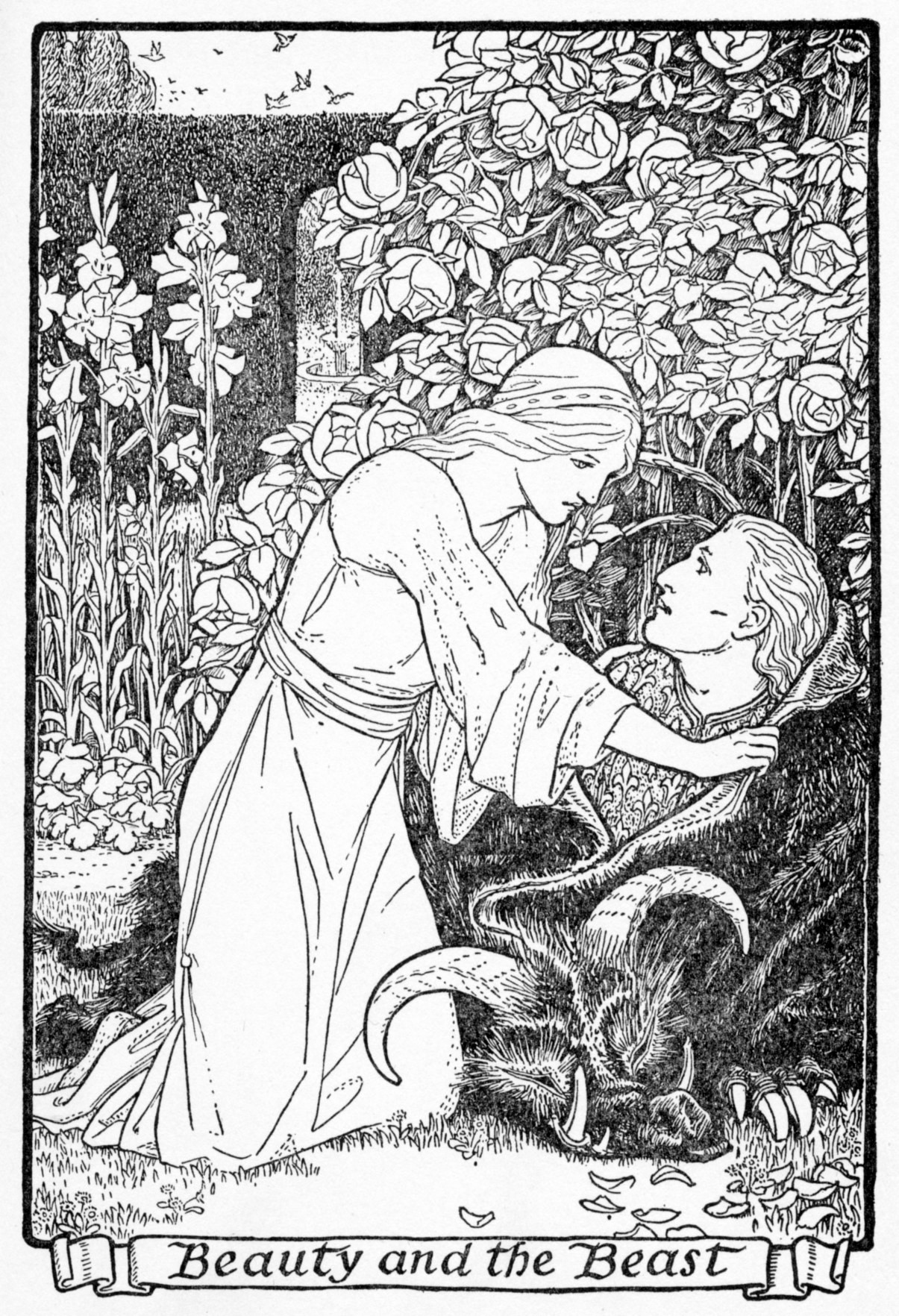 The wildly popular and charming 1991 film adaptation is reflective of this. Belle is a slender, pretty White girl. The hulking brute playing Belle in the article above is not beautiful by any standards.
Just another reminder that they hate us because they ain't us and that will never change no matter how many grotesque black wahmen are substituted for White women.
Posted by Arthur Sido at 8:29 AM