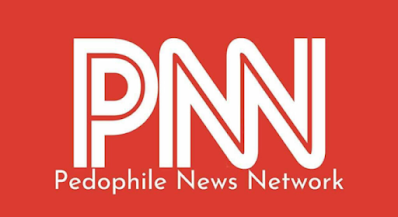 The nice thing about 2021 is that it keeps reinforcing what I write on the ol’ blog. Like this post This…Is CNN about the latest degenerate exposed at CNN, one John Griffin. Then I did  follow-up post about beta male feminists like John Griffin being woman haters: Beta Males And (Actual) Misogyny
This morning the gods of the intrawebz provided me another story:
Source-Provided Video and Texts Show CNN Producer Fantasizing About Sex Acts with Fiancé’s Young Daughter
This comes from Project Veritas and the details in the linked post are what you would expect….
In one text exchange, the producer tells the source how his fiancé’s daughter “was wearing very closely cut bottoms at the pool,” before using graphic language to describe how he could see the outline of her private parts.
Why would you send something like that in a text message? Project Veritas is giving CNN time to respond before naming the producer. The video is below but once again it begs the question: is anyone working at CNN not a fucking degenerate?