What Did Ol' Remus Always Say

Houston crowd crush, panic at Astroworld music fest result in at least 8 dead
At least eight people were killed in Houston on Friday night after a huge crowd gathered for the Astroworld music festival began to compress near the stage area, causing a panic, officials said.
"People began to fall out, become unconscious, and it created additional panic," Houston fire Chief Sam Pena told reporters.
They were crammed in to see this person I have never heard of, one Travis Scott. 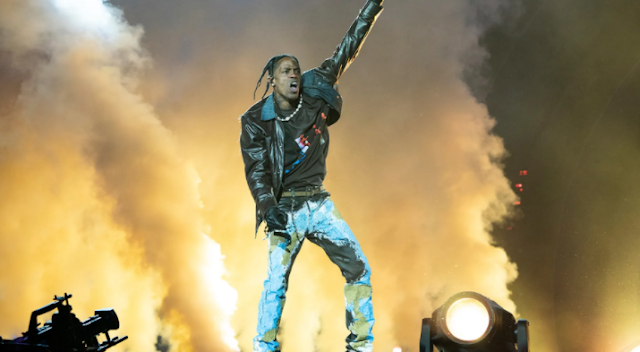 I wouldn't walk across the street to see whatever this fella is doing and certainly wouldn't cram myself into a venue with tens of thousands of morons.
Stay.
Away.
From.
Crowds.
There just isn't a really good reason to be in a large crowd if you don't absolutely have to be there.
Posted by Arthur Sido at 10:37 AM