Don't Take Your Eyes Off The Fight

Plenty of people are weighing in on The Verdict so I don't have much that I feel I need to add. Just a reminder that this is a small win for us in a greater war that has provided very little in the way of good news for years. My main concern right now is that people don't take more from this than they should.
Many of /ourguys/ have spent so many years taking "L" after "L" that this win is like a life preserver tossed to a drowning man. Again, don't read too much into this. Kyle is free tonight but the number of political prisoners of the regime grows.
Derek Chauvin imprisoned because a black criminal died on camera from a drug overdose. 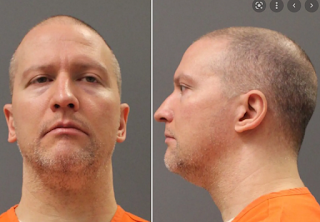 James Fields, jailed because an obese woman died of heart failure after he fled from a violent mob in a panic. 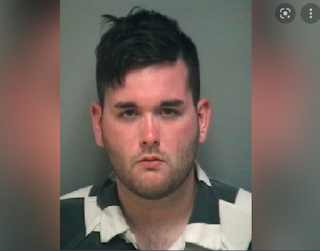 Travis and Gregory McMichael, jailed because they tried to protect their neighborhood from a criminal. 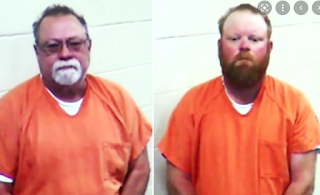 And of course all of the January 6th protestors, jailed without the chance for bail, in inhumane conditions. I am not even sure how many are languishing in prison right now but the number is enormous.
At the same time virtually no one on the Left responsible for inciting or engaging in a year long orgy of violence has been really held accountable.
So please, temper your victory dances. Yes celebrate a young man escaping the fate of being locked up for life with subhuman animals. We certainly are, I am taking the wife out to dinner for a little celebration of a long work week capped by some really good news. But don't forget those in prison right now with little hope of getting the same celebration that Kyle is having tonight.
We are in the early days of a struggle that will take decades. This fight won't be won in a courtroom.
Pace yourself my brothers and sisters.
Posted by Arthur Sido at 5:21 PM