An Amusing Twist Of Fate

Something I was musing on. When Gaige Grosskreutz was attacking Kyle Rittenhouse and pointing a pistol at him, and Kyle fired, Rittenhouse was on the ground shooting up. The shot took off most of Gaige Grosskreutz's scrawny little bicep but if the round had been a few inches to the right it would have hit him in the chest. Those couple of inches are the difference between a man with a lengthy criminal record needing help opening jars for the rest of his life and being on a slab next to his two commie buddies.
The amusing part? If Gaige Grosskreutz had died that night in Kenosha, he of course wouldn't be around to testify in the trial of Kyle Rittenhouse and it is clear that his testimony that he was shot after he pointed a gun at Kyle was the most damaging testimony to the prosecution's case and that if he had died that night, Kyle might not have been acquitted on all charges.
I find that funny as hell. I doubt he does but fuck that guy. 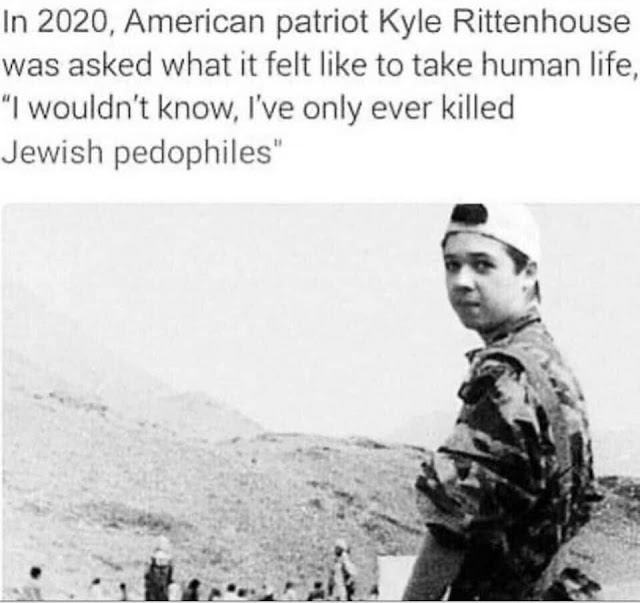