In 2019 a Somali living in America that was inexplicably given a badge and a gun named Mohamed Noor was found guilty of third-degree murder and second-degree manslaughter. Noor shot an unarmed White woman named Justine Damond in her pajamas, across his partner's body in the cop car, killing her. He claimed he was "startled" and shot the woman who had called 911 in the first place. The case got very little attention as you can imagine. An African diversity hire who shot a White woman isn't the kind of news the media likes to cover. She clearly was a threatening figure.... 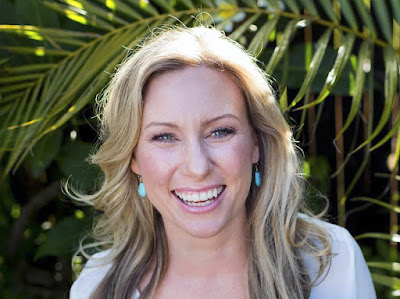 It goes without saying that when Noor was convicted, the usual suspects like Ilhan Omar began screeching that his conviction was based in "racism": Justice For Justine Damond?
Now just a little over two years later, the Minnesota Supreme Court, employing some of the most tortured legal bullshit I have ever seen, has tossed the third-degree murder charges. 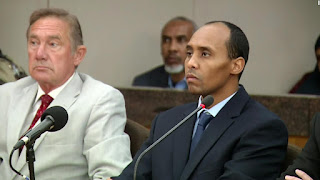 Minnesota high court tosses murder conviction against Mohamed Noor, former Minneapolis police officer
The high court ruled that prosecutors did not prove that Noor had acted with a "depraved mind, without regard for human life," which would be needed for the third-degree murder conviction.
----
"In sum, our precedent confirms that Noor is correct in arguing that a person does not commit depraved-mind murder when the person's actions are directed at a particular victim," according to the opinion by Chief Justice Lorie Gildea.
I guess gunning down an unarmed woman from inside your car isn't the act of a "depraved mind" according to Lorie Gildea. She looks like someone who definitively shouldn't be in that position. 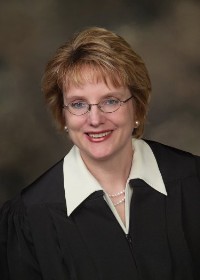 Another solid Republican court pick. Keep in mind that in this same state of Minnesota, Derek Chauvin was found guilty of second-degree murder for restraining drug addled violent felon George Floyd leading to Floyd's death while hopped up on drugs.
While Noor might get out as soon as the end of this year, serving just a couple of years for gunning down Justine Damond, Chauvin is likely to serve at least 15 years. Noor shot a woman, Chauvin restrained a man. Noor gets off with only a couple of years, Chauvin gets at least 15. The disparity is 100% because Noor is African and his victim was White while Chauvin is White and George Floyd is African.
That's White privilege for ya, a Somali can murder a White woman in America and get away with it.
Your daily reminder that we live under a two tier justice system and if you are White, you can't rely on the courts to protect your rights. Not anymore.
That fact needs to inform a lot of how you think in 2021.
Posted by Arthur Sido at 1:48 PM