This should go without saying but there is nothing to be gained by showing up the "Justice for J6" rally at the freaking Capitol this weekend. In fact I would be willing to bet some money that the long awaited false flag op might take place at this gathering. No one I know is going so it is safe to assume that most of the organizers and/or participants are on "The Payroll". Roger Stone is sounding this alarm as well....
Roger Stone: Saturday's Capitol Rally an 'Agitprop, Setup'
Roger Stone is warning the Saturday "Justice for J6" rally at the U.S. Capitol planned by Look Ahead America is merely an "agitprop" and a "setup" to make supporters of former President Donald Trump look dangerous.
"This is called agitprop," Stone said in an appearance on "Russia Today," a Russian state-run media outlet, which will air in its entirely on "Eat the Press" on Friday night. "I don't know a single person in the MAGA movement who's going. It's a setup."
Stone is urging MAGA supporters to stay away.
"No, patriots, stay away from Washington," Stone pleaded. "This is what is called a setup."
Stone added for Trump supporters to definitely not bring guns, warning "the danger is obvious."
Stay away. There is no upside and all sorts of downsides. If you need to be told this, what is wrong with you?
(Edit: Seriously, I saw that article earlier, left it open on my second monitor, and left for several hours. Came home and posted this, then looked at my blogroll and sure enough Big Country already posted about it hours ago. Derp on my part. Read his post instead: Saturday Stupidity) 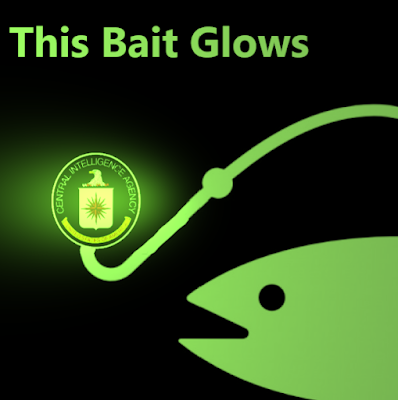