Can You Smell The Enrichment?

Just a few weeks and we are already seeing Afghans acting like Afghans even though they are on our magic dirt. 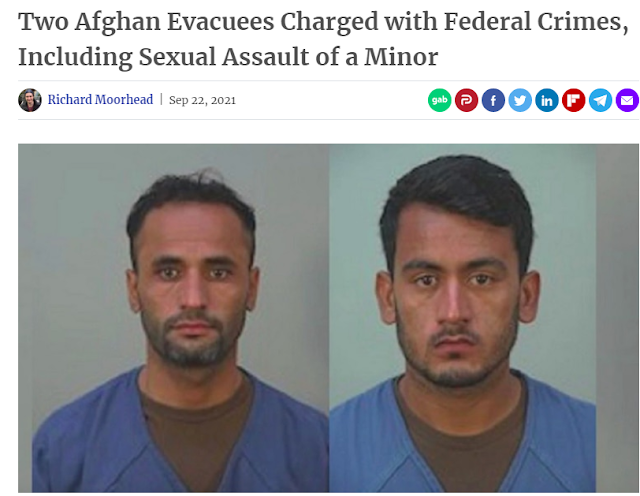 These guys come from a culture that is radically different when it comes to things like "Don't fuck girls under a certain age" so it isn't a surprise that they think they are kids in a candy store with all of these young White women running around. The same is true for our new Haitian refugees, rape was widespread in the camps after the earthquake and they also don't seem to think there is anything wrong with it. After a lifetime around butt ugly Haitian women, American girls are going to make everyday Christmas. This has been going on for decades in the UK as their "Asian" population has been raping White British girls and no one is allowed to talk about it cuz "racism".
Meanwhile idiot Gary DeMar of American Vision is all excited about this mass wave of refugees because it provides a whole new population of people they can tell about Jesus who aren't interested, saving them the trouble of going to foreign countries to tell people about Jesus who aren't interested.

Welcome to our country, here is some free shit and lots of young girls to rape!
Our new browner and blacker country is gonna be lit.
Posted by Arthur Sido at 7:25 AM