These Never Stop Being Funny

Generic leftie reporter goes to gun range, having never shot anything bigger than a .22, rents an AR. Hilarity ensues.
The reporter in question is Kevin McCallum writing for Seven Days, some leftist rag in Vermont. Here is Kevin.... 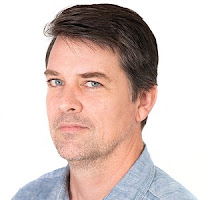 Why do these guys always look like the same guys you see on predator registry websites?
You can probably guess how this is going to go.
Shots Fired: A Reporter Visits Vermont’s First Indoor Gun Range
The article is pretty generic until he gets to the end where he recounts his borderline sadomasochistic experience of firing that thunder cannon, the AR-15. 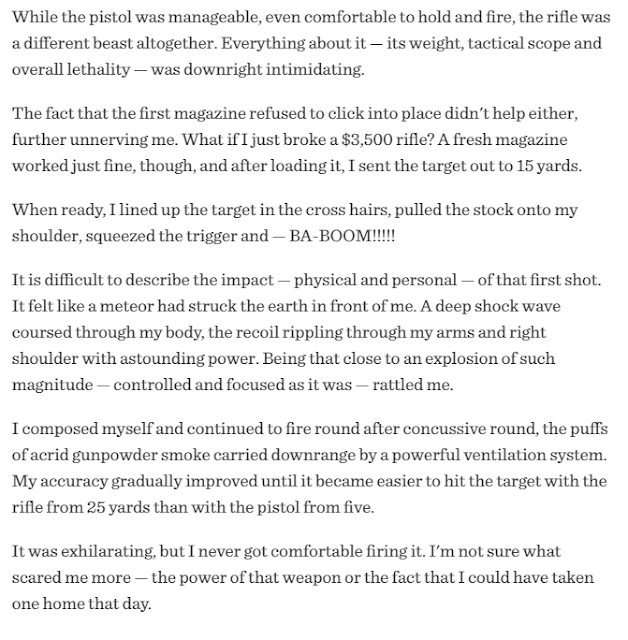 A deep shock wave coursed through his body? A meteor strike? The recoil of a 5.56 round has "astounding power"? Was he shooting an AR or having an orgasm? Wait, don't answer that. This guy was terrified of the mighty recoil of the same rifle 18 year old girls are issued in basic training.

I guess they must load their rounds hotter than the ones I have because while it would be pretty loud in an indoor range, the recoil on an AR is negligible compared to an AK or most deer rifles. Someone should let that sissy shoot a 30-06.
Just remember that when they talk about loading the "unvaccinated" into cattle cars and shipping us to gulags, these are the people that think they are going to make you get on the train.
Posted by Arthur Sido at 12:02 PM