Internet is being hinky again tonight but I wanted to throw this out there. I have been listening to a lot of podcasts lately but some of the ones I used to listed to are either off-line completely or have gotten pretty stale and dumb. So my question to the multiverse: which podcasters do you listen to?
Right now I have bookmarked:
The Zman. Must listen material, every week plus the extra stuff I get because I give him some Subscribestar shekels.
Myth of the 20th Century. Usually big brained but sometimes completely not worth listening to, especially if the co-host is dominating the conversation.
Fash The Nation. For those who like a little JQ humor in their podcast.
Exodus/Americanus. Normally solid, low key, not current events driven. Sometimes gets weird and of course badly.
The Political Cesspool. James Edwards is always solid and often has great guests.
A few others on occasion, Counter-Currents, Amren, VDARE.
So let me hear from you. Listening to smart people makes you smarter. 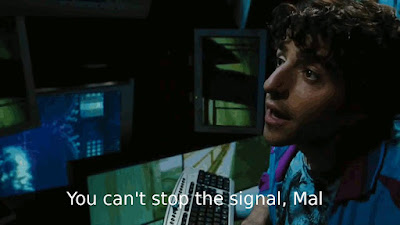