The stark difference between the old and new & improved America was on display in Coruscant last night.
Fans, players flee Nationals Park after gunshots ring out during game
The crowd, appearing from the videos I saw to mostly be White people who probably work in the halls of power in D.C., began to panic as the sound of gunfire rang out from outside of the stadium. Early reports are that at least 3 people were hit by gunfire but from what I can tell the shooting was outside of the stadium, not inside. Even the mandarins of Coruscant can't escape the mutation of America into South Africa.
Blame "inequality" or "systemic racism" or the availability of guns, whatever you want, but the truth remains the same: get Africans together and violence will inevitably follow. It won't be long until these stadiums are empty as it becomes unsafe to venture into the cities. 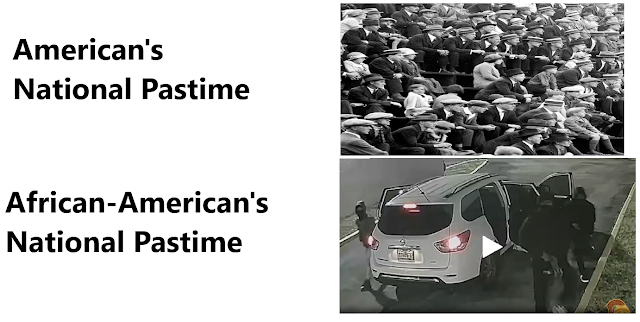 Meanwhile in Chicago, the record setting torrid pace of shootings continues even after a pretty rainy Friday...as of last night according to HeyJackass! 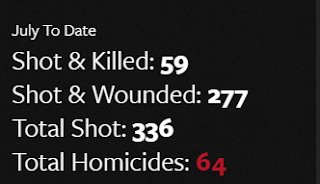 Yesterday was the 17th so that comes to 336 shootings in 17 days or 19.76 shootings per day in July 2021. Nearly 20 shootings a day in Chicago and almost no one dares mention it.
Things are spiraling out of control.
Posted by Arthur Sido at 8:08 AM