The numbers are still rolling in but it was a busy weekend in Chicago as I predicted. 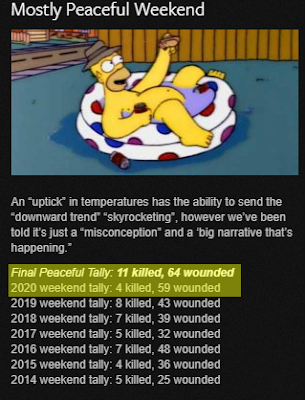 75 shot so far with 11 killed, that is way more than last year with "only" 4 killed and 59 wounded, thanks in large measure to a hot and sunny weekend in the Windy City. Weather remains the most reliable predictor of black urban gun violence.
Chicago is far from alone. The media is full of articles complete with rent garments and gnashing of teeth about "gun violence" sweeping the nation... 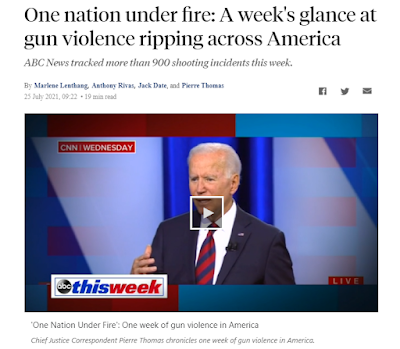 ...while studiously ignoring the question of who is actually doing the shooting.
Lying press gonna lie.
Posted by Arthur Sido at 9:39 AM