Be Sure To Keep Voting G.O.P.

WATCH: The Senate unanimously passes a bill establishing Juneteenth as a national holiday. The bill now heads to the House. https://t.co/d4QlSgRK0L pic.twitter.com/coJO0k881P

Unanimous in a Senate split 50-50 means that every Republican who was present voted in favor of making a bullshit "holiday" where blacks celebrate the "achievement" won by Whites into another national holiday. I am sure that now no one will call Republican racist ever again. The comments on that tweet are completely predictable, they aren't happy with this, it is simply an incentive to demand more and more and more.
What a worthless pack of assholes the Republican party is revealing itself to be. No more support of a party that is this stupid/evil. 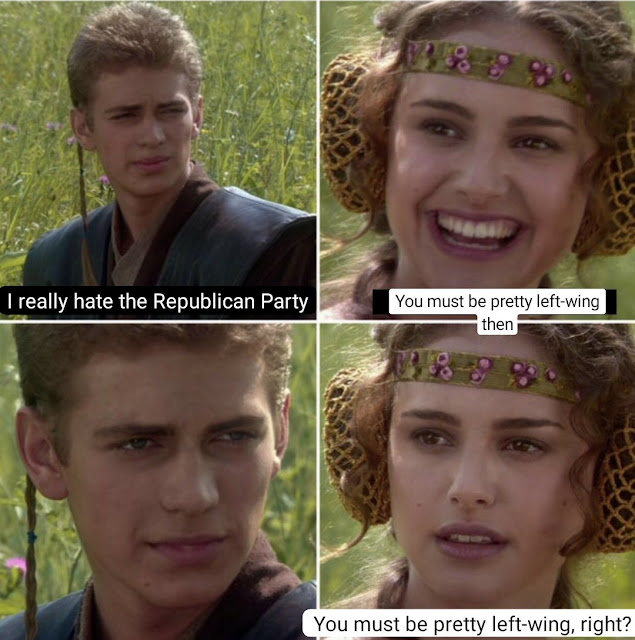