The Usurper goes on the air in a few minutes with his unlawful orders infringing on the 2nd Amendment but the one thing he won't talk about is the real problem with gun violence in America. 80% lower/"ghost guns" and AR-15 pistols with braces aren't the issue in America. This is the issue:
NFL pro Phillip Adams is South Carolina shooting suspect who killed 5, then himself: report
Here is Phillip Adams: 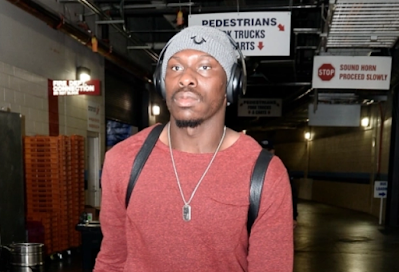 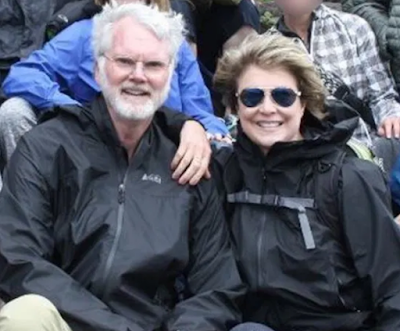 A man named James Lewis was also killed, not many details about him at this time.
A White doctor and his wife and I assume two White grandkids murdered by a black man. What possible rationale would there be to shoot children ages 5 and 9? We will likely never know. There won't be any Congressional hearings about this case.
Or this one in Chicago:
Man faces charge after Chicago road rage shooting wounds boy
The man in question is one Jushawn Brown, a 43 year old black man. 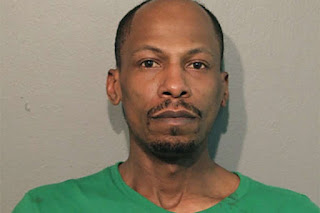 Mr. Brown is a 43 year old felon who somehow ended up with a firearm anyway. How odd.
Kayden Swann is a 21 month old black boy who was shot in the head during the incident. Apparently there was some sort of altercation and the people in two vehicles decided to start shooting at each other, including a 43 year old allegedly adult man who was in a car with a toddler.
On and on and on. Biden's gun control schemes won't stop felons who are already prohibited from possessing a firearm from shooting at each other, nor will it stop black men from going on a rampage and killing a White family. It will serve as a first step toward disarming the American kulaks to make it easier to commit genocide in the near future.
Posted by Arthur Sido at 11:35 AM