Just last week I brought up the additional child tax credit, Wondering Why You Should Work At All? That Is The Plan. Now a week later I see this story:
Child tax credit: Enhanced credit could be extended through 2025
They haven't even started to send out the monthly prepayments and are already talking about extending the "credit". I'll repeat what I said last week:
Ultimately what this is all about is a backdoor means to a universal basic income, which is a fancy way of saying "paying people whether they work or not".
While we are distracted by the Chauvin trial and black girls trying to stab other black girls, the Left is moving on multiple fronts. An awful lot of people will get hooked on these payments, and the extension is conveniently aimed at running through the 2024 election but running out the next year. That will make it an election year issue, leaving the dumbass GOP with two choices:
A. Campaign against the monthly checks in the name of fiscal responsibility which no one cares about and facing attack ads with poor mothers wondering how they will feed their babies without those checks.
-or-
B. Go along with making the checks permanent, giving the Left an easy victory and then prompting them to pass even larger checks. It is a game of escalation they can never win, you can out liberal a liberal.
We better hope for some calamity because this slow death by 1000 cuts is getting serious. 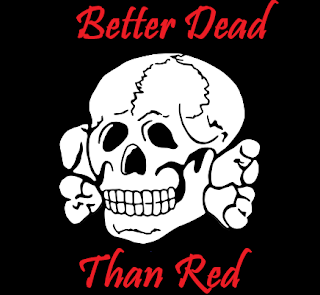