In July of last year, my state of Indiana joined a bunch of other states in enacting a "hands free" law regarding cell phone use while driving. 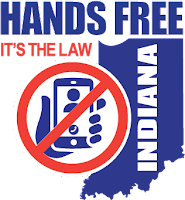 "Beginning July 1, 2020, Indiana law will prohibit drivers holding mobile devices, such as smartphones and tablets, in their hands while driving to reduce distracted driving and improve safety on Hoosier roadways." 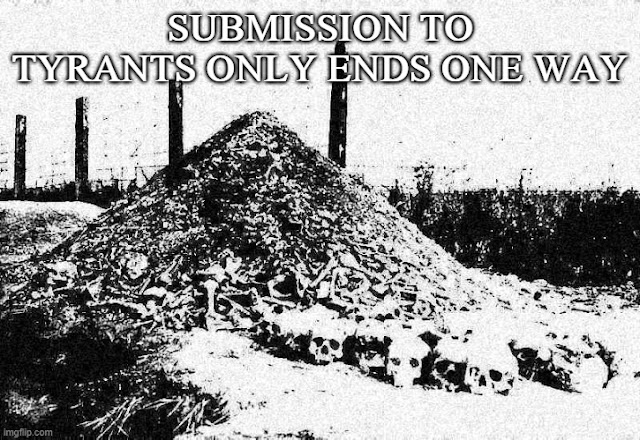