This Was Always The Plan

Did you really think the sudden "border crisis" was a sign of mismanagement by the Biden administration? Come on. The plan has always been to flood the country, create a crisis at the border and use that as a pretext to release unlimited numbers of illegal aliens into the interior of the country. As the amnesty process moves slowly through Congress, the number of illegal mestizos swells and they end up in red states like Montana with government subsidies. Then with the stroke of a pen they are given amnesty, an easy path to citizenship and suddenly lightly populated states that usually vote Republican have tens of thousands of reliable Democrat votes.
Look at Montana in 2020... 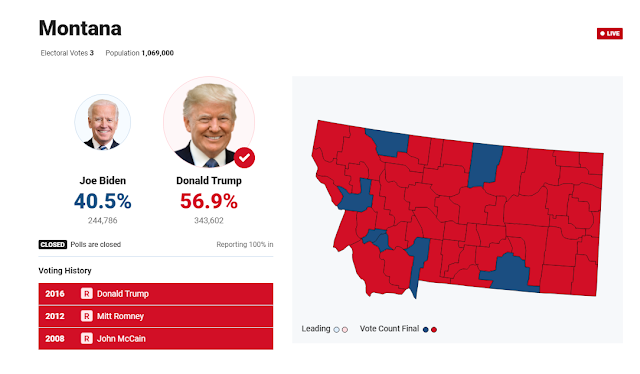 Trump beat Biden by a whopping percentage but in terms of actual votes? Not so much, he only won by a margin of 98,816. More important than Montana's 3 electoral college votes are their two Senators, the same as Texas and California.

Daines won re-election by only 60,711 votes. Imagine the difference 50,000 new "Americans" could make in a Senate race without Trump at the top of the ticket.
Don't allow yourself to get caught up in the political theater. Democrats defend Biden, Republicans denounce Biden, Biden falls down and poops his pants but behind the scenes this is all being planned out. As usual "conservatives" are impotently fighting whack-a-mole battles with the outrage du jour while the deep Left is working strategically to ensure that the victories they just won are permanent.
This isn't a political fight, this is an existential fight against a slow moving genocide against our people.
Posted by Arthur Sido at 9:21 AM