Why Are Liberals So Illiberal?

At my age you can start to reference things by saying "At my age" thanks to a long enough timeframe to see significant changes that have taken place in a given nation. You can see this at work when you look at millennials who seem baffled at the notion that what they have experienced in their life doesn't sum up human history, like there is the last ten years and before that was the Civil War. My wife and I were laughing at this story the other night: 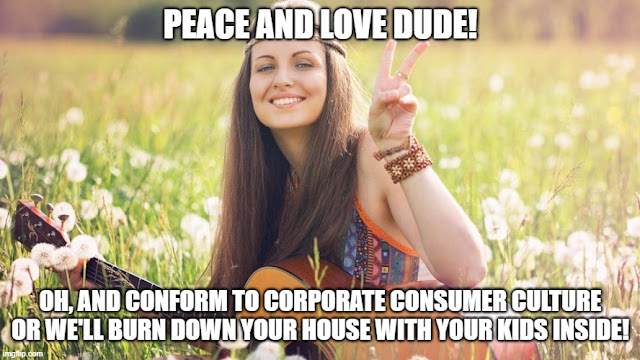