Ahead of Trump's speech at CPAC, the gender fluid freaks in charge of Twitter censorship banned a ton of accounts, including my fifth Twitter account for "manipulation and spam" 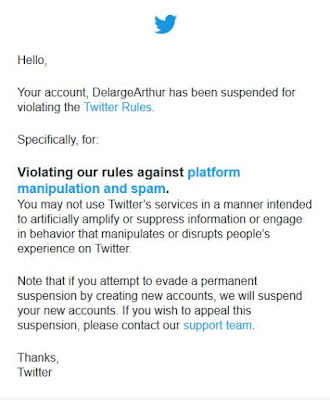 No idea which tweets were the culprits. It probably doesn't matter, I filed an appeal but that is likely going nowhere so I created a new Twitter account. 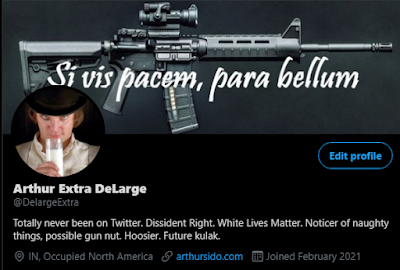 Lots of brand new accounts looking for frens, if you have a Twitter account hit me up!
Oh, and it is weird that some people who are very controversial somehow have accounts that go back a decade and yet they always seem to survive these purges when little accounts with a few hundred followers don't. I am sure that is just an oversight..... 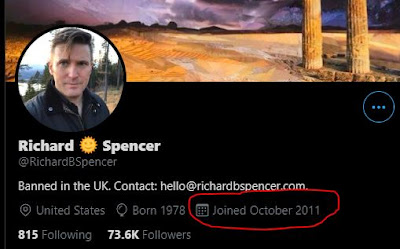