Fire Up The Memory Hole

As is often the case, I gave the Left too much credit. It turns out the Wauwatosa mall mass shooting was probably not a false flag mass shooting, just more generic Lügenpresse journalistic malpractice. Multiple outlets, from Fox News to the hometown Milwaukee Journal-Sentinel are reporting that the "White male" mass shooter was....not so White after all.
Fox News:
A 15-year-old Hispanic boy was arrested in connection with a shooting Friday at Mayfair shopping mall that left eight people injured, Wauwatosa Police Chief Barry Weber said Sunday.
MJS:
Police had said Friday that witnesses described the shooter as a white man in his 20s or 30s. But Weber described the suspect as a 15-year-old Hispanic boy. His firearm was recovered during the arrest.
Oops!
CNN has updated their story on the mass shooting but it is not on their front page anymore and it doesn't mention that the 15 year old arrested was Hispanic. Oddly, the CNN story claims: "Weber gave no further information on the suspect" when other news outlets covering the same story seem to have noticed that the police chief specifically mentioned the shooter was Hispanic. Weird.
A 15 year old mestizo kid getting into an "altercation" and opening fire seems more plausible to me than a 15 year old White kid doing the same. In spite of what the media tries to portray, shootings are very rarely committed by the mythical "White male lone wolf" shooter. The overwhelming majority of mass shootings, over 575 in 2020 and counting, are committed by non-Whites.
This story is going to disappear after being fairly prominent over the weekend when the Lügenpresse was convinced it was a 20-30 year old White male shooter. As soon as it was revealed the shooter was a 15 year old Hispanic? The story disappears. 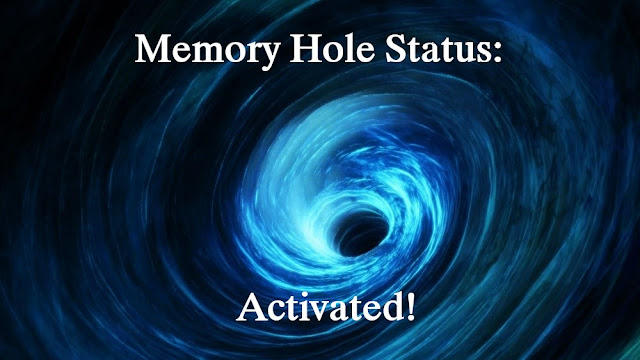