In 1858, two men held a series of debates across Illinois. Those two men were Abraham Lincoln, who would later become President, and Senator Stephen Douglas. The "Lincoln-Douglas Debates" are considered to be one the best examples of political debate in American political history. 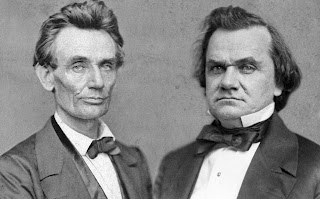 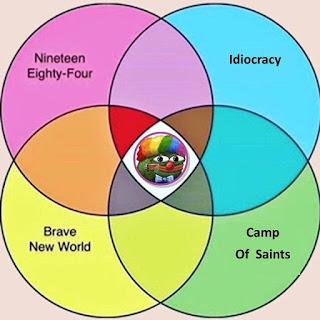