Even By Bill Kristol Standards This Is Stupid 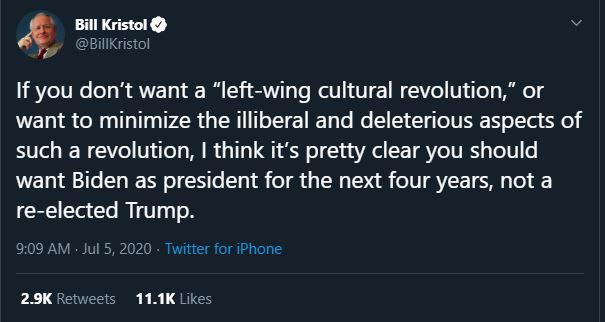 In other words, appeasement will definitely work this time, unlike every other time it has been tried.

One would think that someone who is part of The Chosen People™ would have the self-awareness to recall what happened to TCP when European leaders tried appeasing Hitler.

Neocon warmongers like Bill Kristol are at least as dangerous as the openly Marxist Left.
Posted by Arthur Sido at 9:28 AM