On Wednesday I posted about two mass shootings that got almost no coverage, one in Texas and the other in Louisiana. The Baton Rouge police department announced they made two arrests in the mass shooting in Louisiana. It seems that neither shooter was among the injured. Nice shooting!

UPDATE: SHOOTING AT FOOD MART
Update:
DESMOND ROGERS, 17, 8763 OLD HERMITAGE and JAVONTA BRODEN, 18, 4265 JOSEPH ST have been arrested for the shooting that occurred at 2944 Plank Rd, Carlin’s Food Mart on Sunday, May 10, 2020.
Both men were placed in East Baton Rouge Parish Prison on 5cts of Attempted 1st Degree Murder.
Four of the five shooting victims have been released from the hospital.

Not sure which is which but here they are: 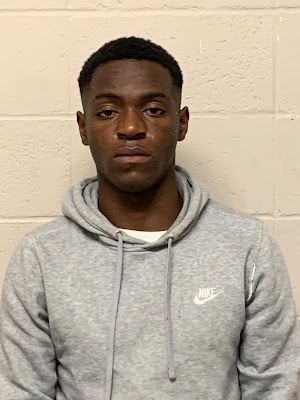 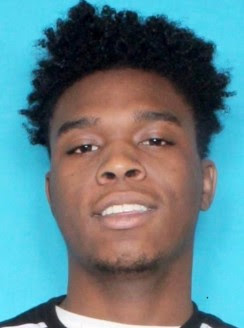 One of them is 17 and the other 18. Five charges of attempted murder at that age means a significant prison term. When an 18 year old who has already started adulthood by shooting five people spends a bunch of time in prison, I am sure he will be a valuable member of society when he gets out.

How many millions of young men are already in prison or just out who have virtually no chance of being useful members of society, or even just not be terrible career criminals? What we are going to do with these young men as generation after generation produces useless and dangerous people? At what point does someone in their community have the courage to tell these young men to think beyond the next five seconds and weigh the consequences of their actions before pulling the trigger?

Slowly the balance in our country is weighing more heavily toward people who are not just net-takers from society but are actively harmful and violent. We cannot perpetually support a population that is undermining society, eventually they will swamp the system. Worse, the critical mass of people like these two fellas is going to peak at about the same time other serious fiscal and cultural problems also hit their breaking point.

You don't have enough ammo.
Posted by Arthur Sido at 12:00 PM