While Memorial Day weekend saw just a crapton of shootings in general, there were at least two mass shootings that I came across and both were in unusual locations.

The first came in Daytona, Florida.

Daytona Police Chief Craig Capri said Sunday at a news conference that two people were shot around 7:30 p.m. on South Ocean Avenue near Breakers Oceanfront Park. Police later discovered four people were hit by shrapnel during the shooting. None of the injuries are life-threatening, he said.

Capri said the victims are not cooperating with the investigation and police have not arrested any suspects.

I am not sure what they mean by "shrapnel" as that might indicate they were hit by bullet fragments or by debris from a ricochet or even something unrelated to the actual shooting but I am still going to count it. Videos from the crowds seemed to indicate a common factor in the beach-goers including some genius throwing cash from his car to the crowd. 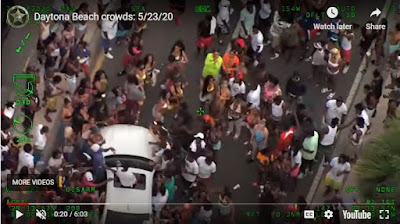 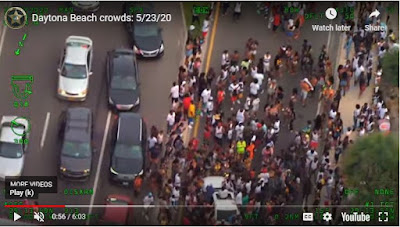 The second mass shooting happened in Myrtle Beach. As I mentioned in the prior post, Myrtle Beach had several shootings over Memorial Day weekend but one had four people wounded and in an unusual twist, six people were arrested in connection with the mass shooting.

Sequion Johnson, 18, of Lumberton was charged with four counts of attempted murder, possession of a firearm during the commission of a felony, and unlawful carrying of a pistol.

Darriante Tymaine Marriscell Parker, 19, of Lumberton, was charged with obstruction of Justice and unlawful carrying of a Pistol.

Here are some choice mugshots of the alleged mass shooters and their buddies. 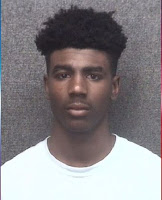 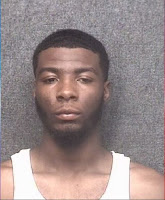 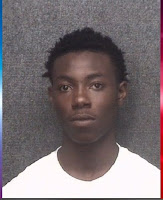 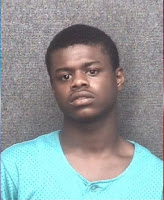 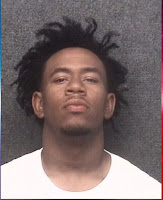 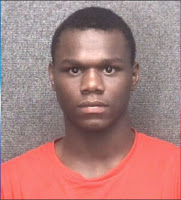 More mass shootings from gangsters and thugs, likely to receive no attention from the media.
Posted by Arthur Sido at 1:00 PM