The Color Of Crime In Fort Wayne: Asians Get On The Board

In my analysis of murders in Allen County/Fort Wayne, Indiana in 2019, there wasn't a single instance of an Asian being murdered or committing murder. Fort Wayne is a little over 3% Asians, mostly refugees from Burma who inexplicably ended up in Indiana. 2020 isn't going the same way. We already have 8 homicides this year, well ahead of the pace from last year with 29 and a recent triple shooting has left two dead, one wounded and three arrested.

The two people murdered have been named as Mon Ong, age 21, and Brooke Wendel, age 23. Here is Brooke and who I think is Mon, this picture is from Facebook and the profile has friends mostly from Fort Wayne. 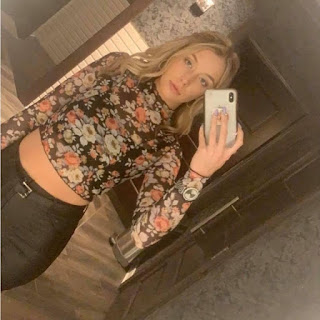 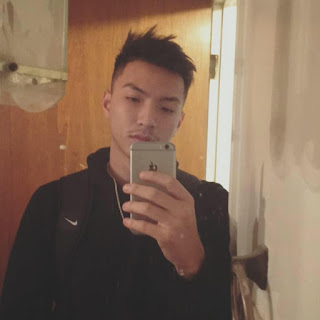 Three people have been arrested in connection with the murders and charged with murder and robbery: Kyaw Hlang, 22; Kerwins Louis, 20 and Jamesley Paul, 23. They were picked up by the Gang and Narcotics unit. That plus the charges of robbery make me wonder if this was a drug deal gone wrong. Here are the accused.

The cycle continues and  the refusal to talk honestly about it continues as well. As long as the latter is true, the former will never change.
Posted by Arthur Sido at 1:06 PM