Sméagol Is Whipping Up The Soyboys

Well this is charming. Sméagol Thunberg, who goes by the name Greta, is getting crazier by the day.

The Swedish teen activist was addressing the crowd at a Fridays for Future protest in Turin, Italy.

She arrived there from Madrid where she had been attending the UN climate summit but said she feared the event would not lead to change.

She said: 'Unfortunately, we probably already know the outcome. World leaders are still trying to run away from their responsibilities but we have to make sure they cannot do that.

'We will make sure that we put them against the wall and they will have to do their job to protect our futures.' 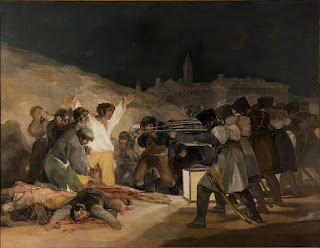 Is that what she meant? No idea but if that isn't what she meant, someone better tell her to clarify her comments. She might not get the reference but a lot of her creepy adoring fans do. There is already an awful lot of violent rhetoric coming from the neo-Marxist Left and this isn't helping. On the other hand, having the soyboys and box wine aunties rise up in violent revolt might speed this whole process along so maybe she should do more threatening. 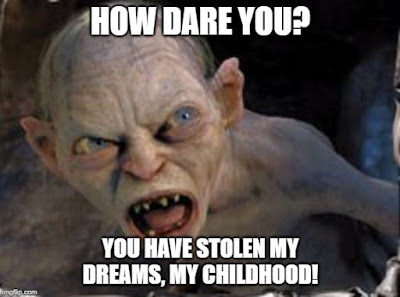