While you are working or doing whatever it is you do during the day, trying to mind your own business and live your life, loathsome and oleaginous Gringotts goblin Representative Jerry Nadler, the House Judiciary Committee Chairman is holding a hearing today at 10 AM with the subtle title: Protecting America from Assault Weapons. You can be pretty certain that the "witnesses and experts" called will uniformly tell the committee what the Democrats (and a lot of Republicans) want to hear: that "assault weapons" are super scary even though they are rarely used in gun crimes and they should be banned along with "high capacity" magazines. You could have a pretty decent drinking game if you take a shot every time someone says "mass shooting", "weapon of war" or "fully automatic semi-automatic assault rifle weapon". Take two shots for anyone claiming "no one wants to take your guns". As a side note, if you are drinking at 10 AM you should get help.

While you are doing your thing, these people are tirelessly working every waking hour to take away your rights, disarm you and create a new society ruled by them.

The House Judiciary Committee will be live streaming the kabuki theater "hearing" at 10 AM and you can watch it here. It would be shame if freedom loving Americans were to flood the chat in support of commonly owned semi-automatic rifles and in opposition to the attempted disarming of the American people. 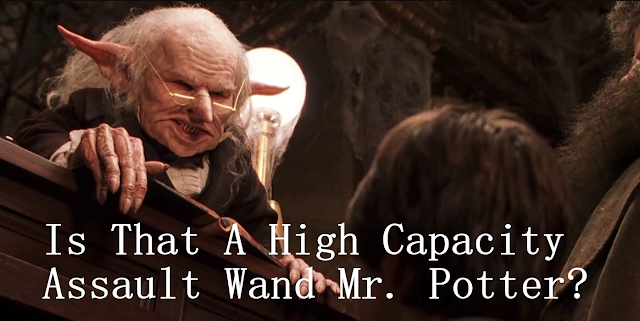