While Twitter was able to decide I was engaged in hate speech hours after a post and suspend my account almost immediately, my appeal is on day three and still no word. I assume they will reject my appeal but in the meantime as a punishment for suggesting that I was wrongly suspended for a "racist" reply to an overtly racist post, I am not allowed to even look at twitter dot com until some degenerate at Twitter HQ decides to deny my appeal. Nelson Mandela and MLK got nothing on me when it comes to being jailed for political speech. 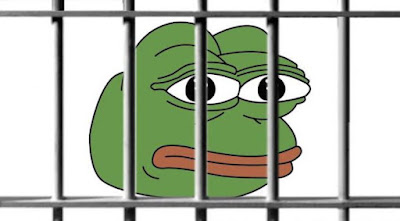