My wife and I attended the 2019 NRA Annual Meeting today in Indianapolis and boy the exhibit hall delivered as promised. It would been a hoot to see some simpering soyboy gun-grabber like David Hogg plunked down in the middle of the show, he would have soiled himself and rushed to the fainting couch after seeing enough guns to start, and win, a decent sized revolution. Of course there was probably no safer place to be in the U.S. today than a convention hall with tens of thousands of gun owners checking out thousands of real guns.

Acres and acres of guns, giant set-ups for the big names like Glock, Beretta, Remington, Springfield and Browning. Tons of little specialty shops. Everything in between. I have handled a lot of guns in my life, but I handled more different guns today than I had before combined. There had to be in excess of 10,000 guns in the exhibit hall, including an unreasonable number of .50 sniper rifles.

Big crowd. A lot more women than I expected, mostly with husbands and boyfriends. Lots of younger kids, teens on down. Everyone was very polite even when packed in tightly and endlessly jostling each other. Knowing we are all on the same team and that most of us are armed makes everyone more polite to teach other.

There were the usual pro-gun celebs, Chuck Norris and Ted Nugent, etc. I am not an autograph guy so I wasn't waiting in line.

Lots of hired gun-thots in skimpy skirts and high heels talking about guns to thirsty middle-aged men. Lots of women presenters, the NRA is pretty serious about trying to attract more women and getting them involved in shooting and self-defense. Their "Refuse to be a victim" campaign is pretty good. 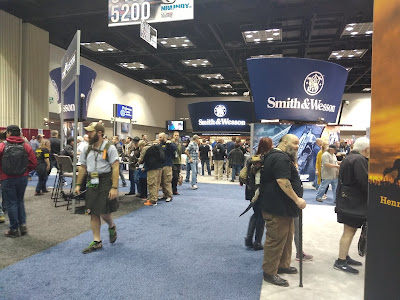 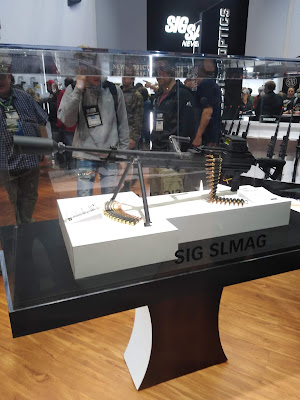 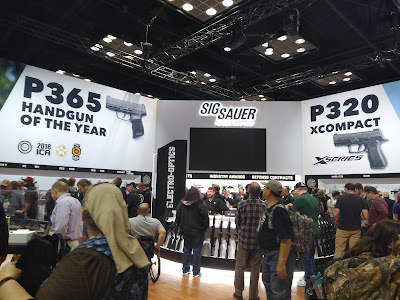 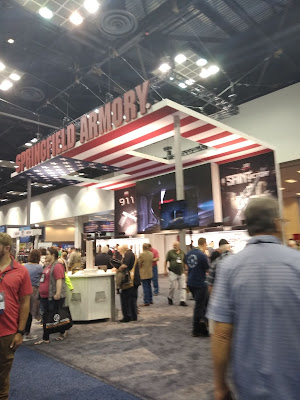 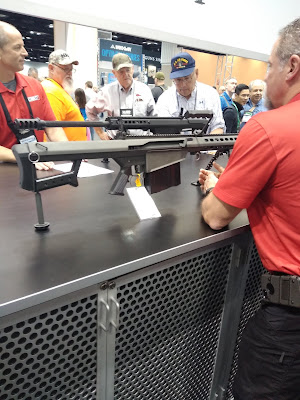 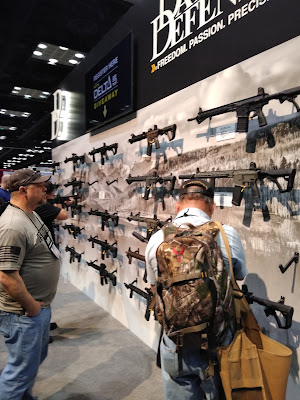 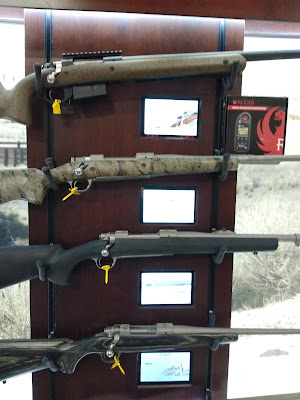 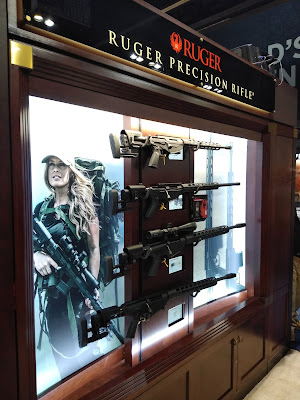 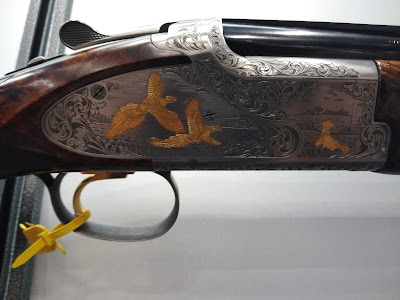 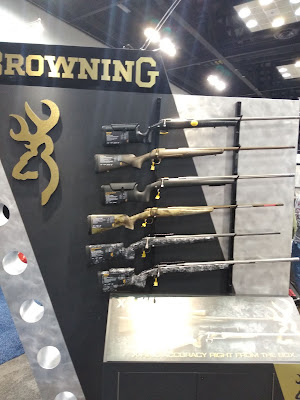 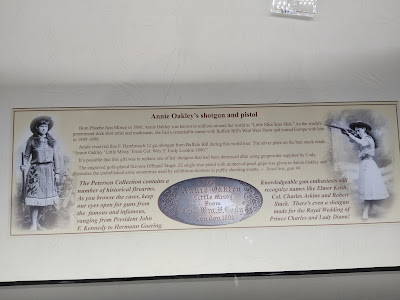 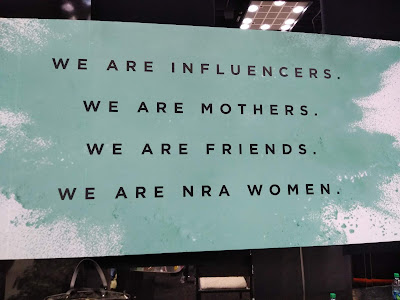 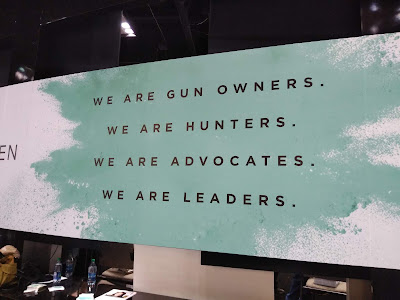 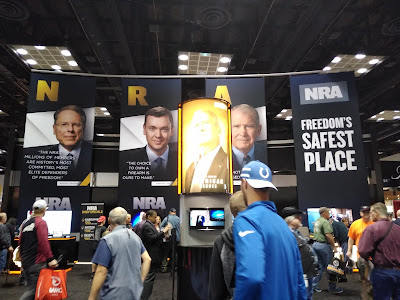 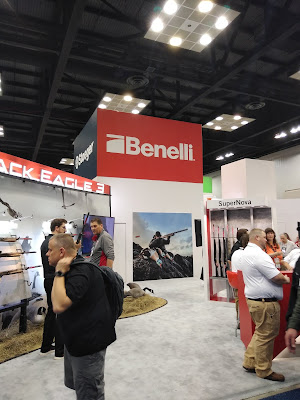 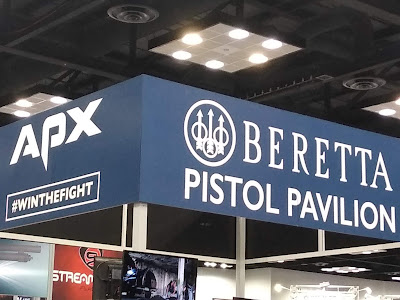