When last we left Peter Alvaro, Assistant Professor of Computer Science at UC-Santa Cruz, he was virtue posting his hatred of white people and his desire for white genocide. His tweet "all i want for my birthday is white genocide" is so trite, so predictable that when I looked him up and saw his picture, it was exactly as you would expect: 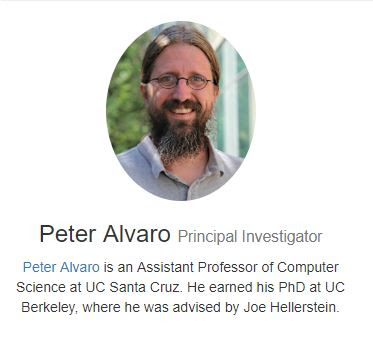 You can almost smell the soy oozing from every pore. As I wrote back in February:

When someone gets into the university establishment, they seem to enter a state of emotional suspended animation, kind of like high school jocks that never adapted to a world where they weren't big man on campus. What sort of adult man allows himself to look like that? Anyway, I emailed a note to his boss and copied him in February and of course got no response. I sort of forgot about him as he is just another degenerate punk. Lo and behold this morning I see in my notifications a reply to a tweet and after a moment I realized who it was. 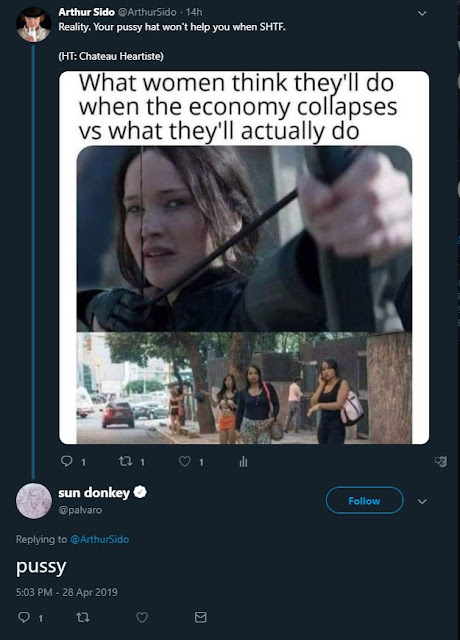 Why would he make a witty reply to a random tweet months later? I can only assume that like many narcissists he was googling his own name and saw my post, clicked on my twitter account and commented on the first thing he saw.

What cracked me up is some pony-tail wearing soyboy calling anyone else a pussy.

People like this think they are going to be immune from the madness they are trying to unleash but they are all living in ground zero. When the wheels come off, we will see who the pussy is. Assuming Peter survives the initial madness, the best he can hope for is being picked as a pillow boy by an actual tough guy.

In the meantime Pete, if you are ever in the Midwest look me up.
Posted by Arthur Sido at 4:03 PM