Gropin' Joe Biden Virtue Signaling For All He Is Worth

I knew that the race for the 2020 nomination among the Democrats was going to be a dumpster fire but even I didn't realize what a crapshow it was going to be already in March of 2019. The race is really about who can virtue signal the hardest (for white candidates) or promise the most free stuff (non-white candidates). Joe Biden, notable for being dumb as a bag of hammers and a creepy perv that likes to sniff and paw at young women, is for some reason one of the leading candidates for the nomination. He brings nothing to the table as there are plenty of dumb people in America. He is also already pretty old, turning 78 next November, and again there are lots of other, less creepy old people in America. He has almost no significant work experience, having worked as a lawyer before I was born for a year or so. Since 1973 when he was sworn in, he has been oozing around Washington, D.C. as a Senator or the Vice-President but he still likes to play the "aw shucks" shtick which fools a lot of people.

Then yesterday he came out with this little gem: 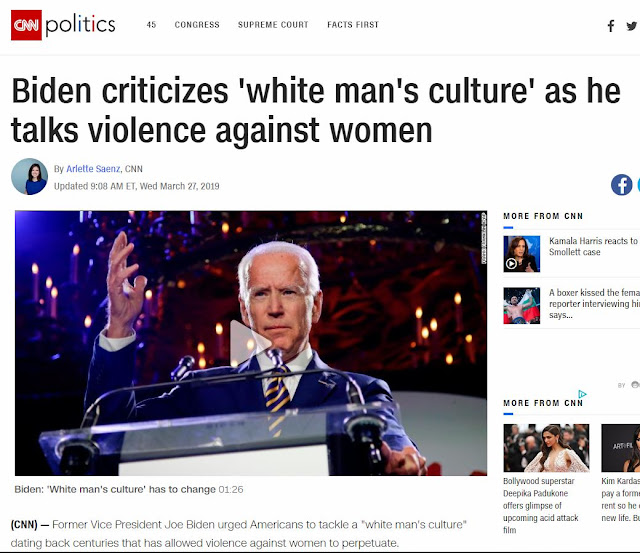 Domestic violence is a pretty safe thing to be against but being against domestic violence isn't really sexy enough for a primary contender. So Biden spiced it up with his declaration that it is really "white man's culture" that leads to violence against women. I wonder if he saw this storty 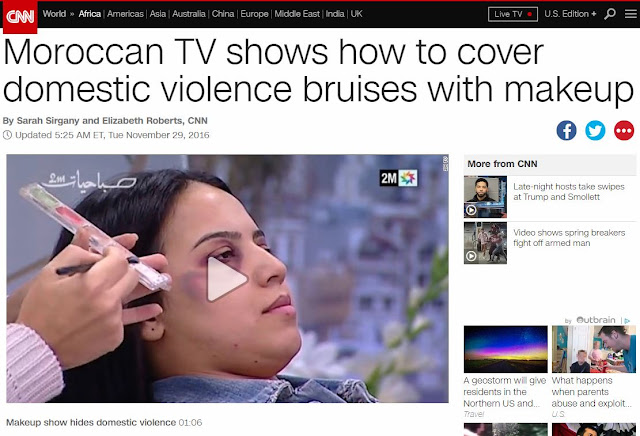 This was from 2016 when it was OK to say something critical about non-white Islamic people. Morocco in case you missed it is over 99% Muslim. It is pretty safe to say that in general a woman is far safer in the presence of white men, or especially an East Asian man, than she is from black men or Muslim men. Black and Hispanic men are far more likely to rape women than white or East Asian men:

The rate for rape is about five-and-a-half times greater for blacks than whites, and two to three times greater among Hispanics and Indians as compared to whites, while East Asians commit rape at about half the white rate.

White men are also far less likely to be the abusers of children (assuming most children are abused by an adult of the same race): 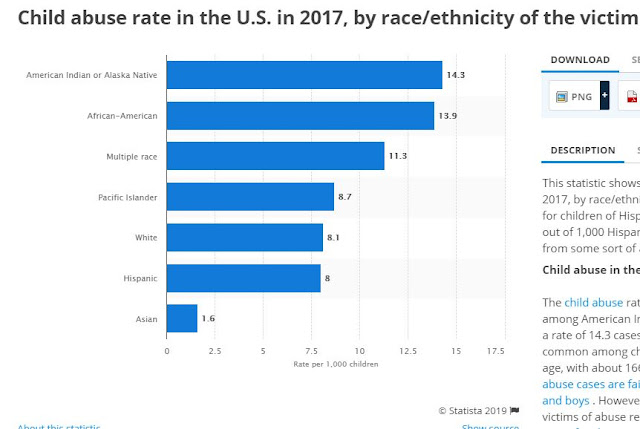 Must be swell to be able to grope and borderline sexually assault young women on camera with no repercussions. I wouldn't leave this lecherous old freak alone in a room with my wife, so I am not really interested in having him be our President.

It probably isn't worth noting that everything Joe has is because of the "white man's culture" and he wants to become President of the United States, an office and a nation that only exist thanks to "white man's culture". In fact I would argue that women have it better in virtually every possible measure in nations founded in "white man's culture" than they do in non-white man's cultures, like Islamic countries where pundits argue on TV about how much beating is permissible for a disobedient wife or India where women ride gender segregated train cars to keep from being raped while traveling.

As usual, the people who have it best in America precisely because it was founded by white men and remains a white majority nation are the most likely to complain about that same culture.

Joe is trying his best to show how woke he is but he missed the memo. An old white heterosexual man can't be woke enough in today's Democratic party. It isn't anything he says or any positions he takes that disqualify him. It is just that he is the wrong race, wrong gender and wrong sexual orientation. Sorry Joe, like Lizzie Warren you missed your window of opportunity when your party chose Crooked Hillary as the nominee in 2016. You tried to be a gentleman and now you will probably never get to be President. Maybe Bill Clinton and Jeff Epstein can give you a complimentary flight on the Lolita Express as a consolation.
Posted by Arthur Sido at 4:14 PM